SUPERMARKETS have confirmed that it is Easter now.

“If you think it’s still January it’s because you’ve not had your chocolate eggs yet. There’s new ones this year, probably. Also Pancake day is round this time, so don’t forget lemons and Nutella.

“And the clocks go forward soon, so maybe you need some extra food to do with that. And booze. And a new outfit. 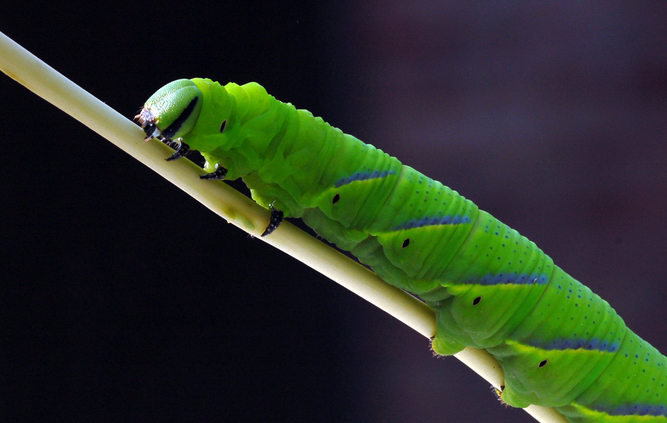 CATERPILLARS have called for an end to the assumption that they are incredibly gluttonous.

Monarch caterpillar Tom Logan said: “I’m not saying I’m a small eater, but I only consume the calories required to keep me going through the pupal stage. No more, no less.

“And I don’t eat ice cream or cakes, I’m fairly sure that would be fatal.”

Logan described the notion of caterpillar gluttony as “lazy at best, at worst a form of racism”.

He said: “I can hear what kids say when they point me out to their parents, and yes it hurts. There should be more complex and multilayered caterpillar characters in literature.

“What about a caterpillar who’s a spy with a tortured past?”