Carrying money has never been so much fun 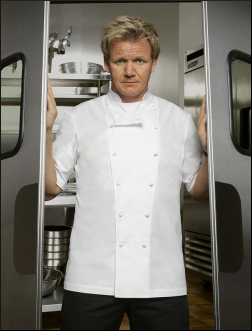