Last-minute US deal prevents certain death of everybody in world

THE violent death of every human being was prevented last night after some American politicians agreed to get some more money.

The eleventh hour deal means you will not now die screaming because the United States government was unable to pay the right amount of interest on some money it borrowed from some banks.

Julian Cook, chief economist at Donnelly-McPartlin, said: “The deaths would have started within seconds.

“For some it would simply have been a case of their head bursting open, perhaps on a bus or in a supermarket.

“For others it would have been a strangling sensation, much as if Darth Vader had been pointing his magic finger at them.”

But some commentators have warned that even though the United States is now able to borrow non-lethal amounts of money, unless Portugal and Italy can either borrow more or less money then everybody in Europe will be dead by Thursday. And so will all trees and flowers.

And the little pussycats.

Denys Finch-Hatton, chief sayer of sooths and rancid chicken gut fiddler at the Daily Telegraph, said the Great Eagle of Asgarath had been sighted on the horizon and that all must end in the fiery pit where dwelleth the five year Spanish gilt yields.

His eyes then rolled backwards in his head and he fell to the floor yelling ‘buy ye gold or perish!’.

Julian Cook added: “Despite the deal, it’s important to remember that we must all continue to live in constant, life-shortening fear because of this entirely abstract system we have created and could, if we had even a shred of imagination or genuine compassion for one another, dismantle right fucking now.

“But why play jazz vibraphone and swap vegetables when you can wake up every morning with a knot in your stomach that won’t go away until you finally drink yourself to sleep at 2am?” 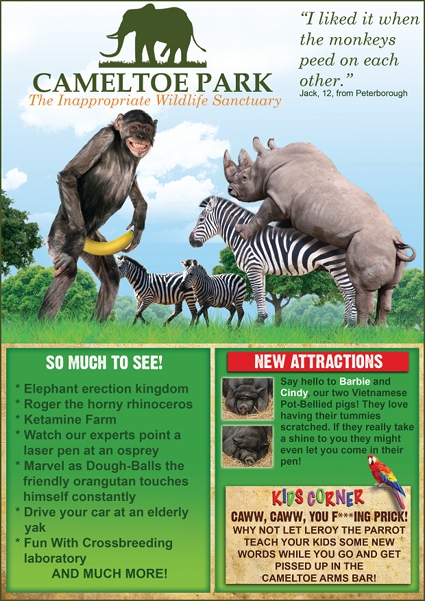