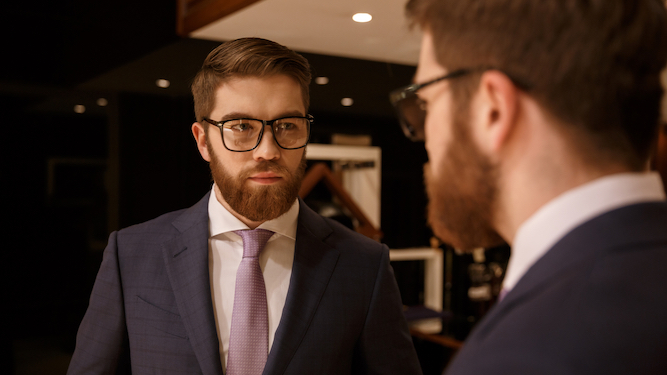 A SELF-EMPLOYED man has confessed that the business he runs should really have let him go in 2018.

37-year-old Tom Logan, registered with Companies House as Tom Logan Ltd, has seen his company suffer a 75 per cent drop in productivity over the last two years which has been blamed on Brexit.

He said, “Forgive my use of the third person but Tom Logan is a slacker and a parasite on this struggling business.

“I’ve looked him in the eye in the bathroom mirror as he stares back, red-eyed and hungover and warned him that he needs to buck his ideas up. He promises to shape up but next day he’s back on the videogames.

“This would be a better company if I fired him. No one would miss him. There wouldn’t be anyone here to do so.”

But employee Tom Logan said: “If a business isn’t working, look to the top. Tom Logan needs to give Tom Logan a proper kick up the arse but at the end of the day he’s too soft.” 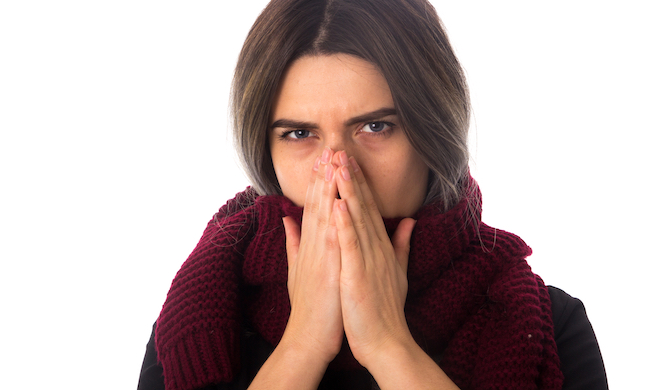 AN office worker is going around sneezing and then blatantly touching things, co-workers have confirmed.

Procurement manager Mary Fisher has been observed by several people sneezing into her hands then touching the the kind of hard, smooth surfaces that are perfect for passing on her filthy germs to whoever touches them next.

Colleague Helen Archer said: “We’ve no hard proof that Mary’s got a cold yet. But let’s face it, it’s mid-October, chances are.

“She came into a meeting with a stack of handouts and flicked them at us while we flinched. We all tried to turn the pages with our pens.

“Her keyboard and monitor must be seething with disease like a bacteriologist’s petri dish. You could use them for biological warfare. She should be placed in quarantine.”

Manager Stephen Malley said: “It is kind of disgusting. But speaking as a man, I know how few of us wash our hands after a wee.”