Matalan's new slogan 'For the mum who's given up on life'

HIGH street retailer Matalan has changed its slogan to ‘For the mum who’s given up on life’.

The stockist of baggy ‘Let me sleep in’ T-shirts and ‘I love Prosecco’ tote bags has decided the new slogan perfectly encapsulates its customer base.

“Our new brand identity is aimed directly at harried mothers with several screaming children who just want to be able to get it all in one shop and go home.

“It’s great having such an undemanding deomgraphic. It makes my job that much easier.”

Regular Matalan shopper Nikki Hollis said: “Is it Matalan I go in? I didn’t know that. And frankly I don’t care.”

How to make a documentary about benefits scroungers 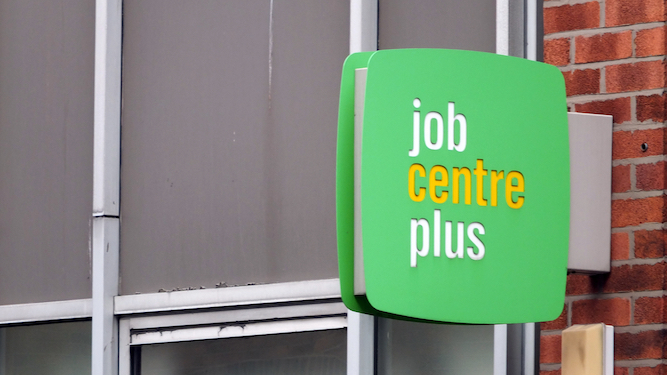 DOCUMENTARIES about people claiming benefits are as popular with Channel 5 viewers as ever, but could you make one ? Follow our guide:

Never pick normal people who happen to be unemployed

Anyone out of work by chance, applying for jobs and attending regular interviews isn’t a real benefit claimant. Only feature obese goths bereft of any common sense who spend their housing benefit on tattoos and frozen mice for their enormous pet snake.

TV is great for highlighting details of doleys’ lives that make viewers feel immeasurably superior. Use lingering close-ups of tasteless ornaments, or show them making pasta with ketchup because they were brought up in care and not a nice middle-class home like you.

Are your gormless, tracksuited chav subjects going to a hospital appointment? Magistrates’ court? The food bank? A jaunty, ironic soundtrack really brings out the humour in their feckless lack of self-control.

Look out for mental health issues

While you’ll need to carefully edit to make it seem like it’s their own fault, mental illness is TV gold. Clinical depression is bound to cause aggro down the job centre, and those with a slender grasp on reality may even believe they’re real TV celebrities like Holly Willoughby, the hilarious nutters!

Ask them about immigrants

Benefits documentary participants have complained about being asked about immigration when they hadn’t mentioned it themselves. But they are selfish fools who fail to understand that viewers feel less guilty about laughing at the underclass if they are a bit racist.