MICROSOFT was today applying some rouge and lipstick to the dead face of Nokia.

The software giant said it wanted Nokia to look like it did when it was young and happy before they shove it in a box and throw it into a hole in the ground.

Chief executive Steve Ballmer said: “We wanted to capture its sense of humour and infectious love of life.

“We wanted to make it look so good you would be tempted to give it an open-mouthed kiss or heave it into an upright position and dance with it.”

The company will be interred next week at a lavish funeral which will
feature its trademark tune being played by the massed Stylophones of the
Finnish Royal Navy.

But friends and family of the mobile phone manufacturer have claimed that Microsoft has just made it look even worse.

Keevi Hakaflakanen, who has known Nokia since it was five, said: “Oh no, that’s awful. It looks like an alcoholic clown that’s been hit with a frying pan.

“Looking at that I would have to say that I don’t think Microsoft is a properly trained mortician.

“And should its eyes be wide open like that? It’s freaking me out.”

He added: “Microsoft should probably stick to what it does best, like making software for people who live in 1994.” 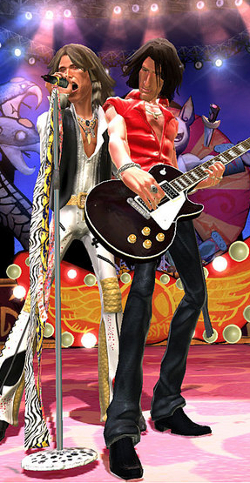 The company admitted the guitar game had run out of options after the latest release featured random noises from a 1983 Motorhead soundcheck, a recording of Steve Vai cleaning his attic and Coldplay.

The franchise will finish with the release of next month’s Guitar Hero: That Bit Right At The End Of Hollyoaks.

Programmer Wayne Hayes said: “With Illegal Download Hero you play a bleary-eyed laptop jockey joylessly watching the progress bar on an album he doesn’t really want but has decided to steal anyway.”

The game will cost £185 as it requires a new controller in the shape of a limited edition PC, external hard drive and MP3 player, while a specially limited collector’s edition, priced at £250, will also feature a half-empty bag of Doritos.

Activision is also lining up a series of spin-offs including the Unreliable Broadband Edition and the Extradition to Sweden on Fraud Charges Edition.

The company also hopes to tempt its existing customers by including its trademark miniature plastic guitar that looks like it came from a paedophile’s ukelele collection.