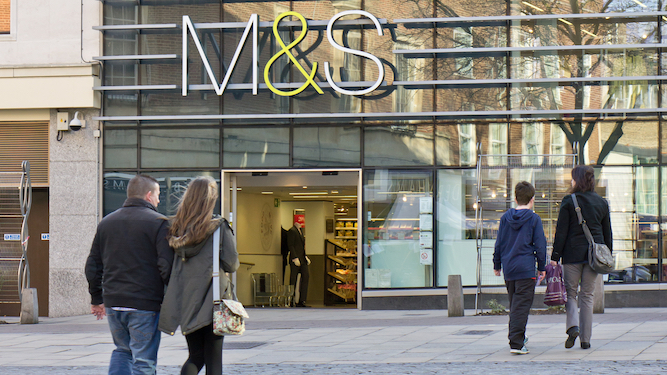 The department store has confirmed that the number of women shopping in pairs and men buying red corduroys and panama hats has risen by 100 per cent in the last week.

“Since they were frantically stockpiling Percy Pigs in March we’ve barely seen the bourgeois because they boosted their social cachet by staying home and doing Zoom quizzes instead.

“But they’re sick of their veg box deliveries and the larder’s getting bare, so here they are all back again like an aspirational Dawn of the Dead.

“Sales of home office furniture and agonisingly twee wine hampers are back up, we’re selling middle managers alarming numbers of flip-flops, and women are buying big floppy hats. It’s days before we see this on the streets.”

A John Lewis employee, who wanted to remain anonymous, confirmed: “The middle-classes are out of lockdown. Prepare to be condescended to from behind a mask.”

The dad's guide to pretending you went to raves 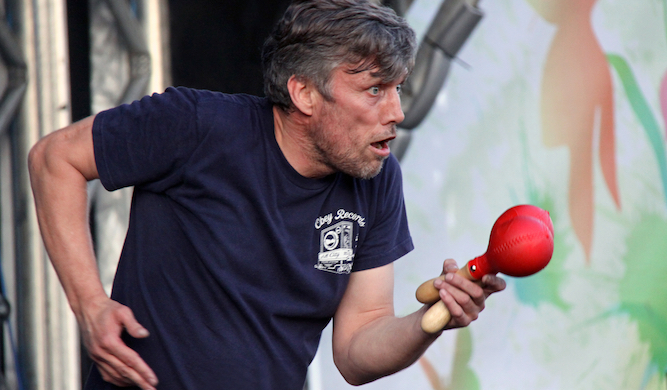 WITH illegal raves making a comeback, middle-aged dads can earn kudos from teenage kids by claiming they were at the heart of the 90s dance scene. Here’s how:

Raves had stupid names, had drugs with stupid names, and nobody can remember anything. Your kids won’t realise the statement ‘Yeah, I was at one of the early Chuffin’ Seagull parties, took four Susans and danced for 200 hours straight’ is a lie.

If your kids ask ‘Were you into rave, dad?’, smile enigmatically and say, ‘Ah, the lasers,’ while looking dreamily into the middle distance. Give no further details. Their imaginations will fill in the gaps, turning you into a hardcore raver who made Jeremy Healy look like a great-aunt gingerly sipping herbal tea.

Hide that you only remember mainstream dance shite

Proper ravers reminisce about acts like One Dove and Lisa Lashes. If the only dance track you can name is 2 Unlimited’s No Limits, kids who can Google will have you in trouble. Look up obscure white labels before they do.

Find a photo of yourself in a Global Hypercolour T-shirt

Remember, today’s kids are just as dumb as you were in 1995. Colour-changing T-shirts were bollocks and nothing to do with rave, but it’s retro-future enough to fool them. Claim you were a ‘Crasher kid. They won’t know. They don’t know nothing.

Do a tiny bit of research

Avoid embarrassing gaffes such as referring to Paul Oakenshield, which makes you sound like a Tolkien-loving nerd.

Neglect to mention you never went to a rave

You once hung around Knutsford services for four hours, but all the events were either called off or never existed. Instead use a looser definition of ‘going to a rave’ which is ‘dancing like a twat to Candy Flip after six pints of cider at your university disco’.