CHANCELLOR Alistair Darling has promised to limit the number of bank bail-outs to 10 or 12 at the most.

Announcing the second bail-out, Mr Darling said it would create the perfect conditions for the third, fourth and seventh bail-outs.

"The fifth will look very like the second and the fourth but with at least one extra zero. The sixth is very similar to the third but with a Wimbledon fortnight theme and the seventh – well that's just an absolute beauty."

Mr Darling revealed the seventh bail-out would be announced by Girls Aloud from the top of the London Eye and there would also be an eve of bail-out concert featuring Franz Ferdinand, Duffy and Gavin and Stacey actor James Corden.

As the British government became less credit-worthy than the fucked-up banks it's lending to, Mr Darling added: "If I can move some dates around we should be able to headline with Antony and the Johnsons."

The chancellor meanwhile rejected claims the government can only afford another eight bail-outs, insisting a round dozen was 'very achievable'.

He said: "What I can confirm is that if we get to 13 bail-outs we will all be living on makeshift coconut rafts while the Chinese and the Arabs wave back at us from the white cliffs of Dover.”

Tom Booker, chief economist at Donnelly-McPartlin, said: "I think it's important  the government commits itself to at least 10 more bail-outs, although I do have one question – where the fuck is all the money coming from?" 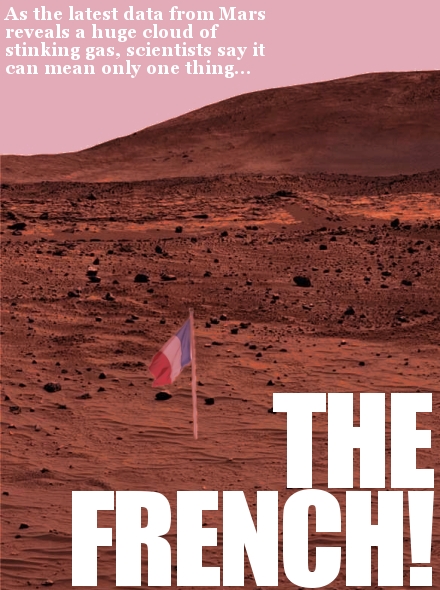