A RURAL pub has doubled its wine list by adding a second option.

Alongside ‘white’, patrons will now have the choice of ‘red’.

Landlord Wayne Hayes confirmed the move came at the request of a new patron he hoped would become a regular. He speculated that the expanded offering may also drive foot traffic and attract more passing custom.

Hayes said: “It’s time we moved into the 21st century and admitted there’s nothing weird about wine, or indeed anything else from France. If people want to drink it, that doesn’t automatically mean they’re sinister.”

Asked about a marketing strategy, Hayes said: “I’ll probably write the price on a fluorescent bit of cardboard cut into the shape of a star and stick it somewhere nobody can read it.” 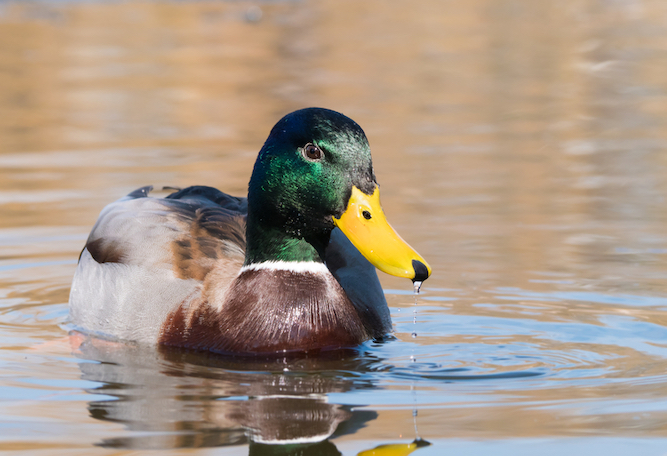 A DUCK that is only eating sourdough bread has turned into a right bellend, it has been confirmed.

Hobbs began his bourgeois diet after creeping gentrification saw a higher standard of bread on offer. Now, after weeks of refusing all other baked goods, he has begun to alienate every other duck in the park.

Duck Helen Archer said: “Roy used to be OK. Just kind of normal. But since he started only eating sourdough he has been acting like a right twat. Last week he told me I should give ‘air yoga’ a try.

Hobbs said: “Is it my fault these philistines want to be pond-dwelling nobodies forever? Maybe if they could see beyond their Tesco sliced white they’d realise that, as Ralph Waldo Emerson said, ‘All life is an experiment and the more experiments you make, the better’.”

Gesturing at a nearby shopping bag, Hobbs added: “Throw me that bottle of kombucha.”