THE city of Stoke is to become the UK’s largest branch of Wetherspoons following Britain’s exit from the European Union.

Wetherspoons chairman Tim Martin used his small face to announce the first of what he has termed ‘Megaspoons’, seating up to 200,000 desperate, cash-strapped punters.

The dream of the first ‘Megaspoons’ became a reality when Martin bought up the entire city of Stoke for £500,000 earlier this year.

It is understood that the citizens of Stoke who accepted their share of the Wetherspoons windfall are now looking to cash in and retire to Darlington.

Martin said other towns due to become Megaspoons over the next five years include Carlisle Workington, Gillingham, Mansfield, Clacton-On-Sea, Newport and Swindon.

Dogs not sure why humans are so into their turds 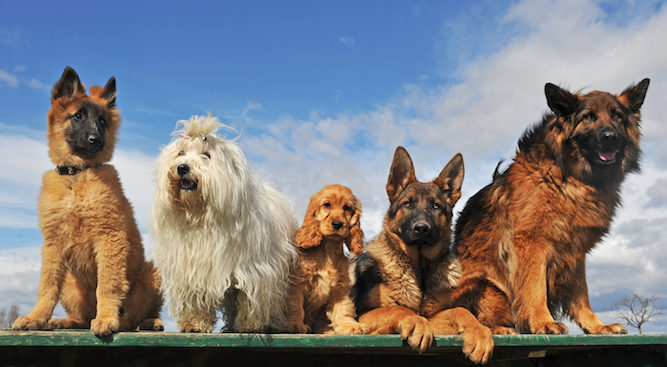 DOGS are confused about why humans are so into their turds, it has emerged.

Canines confirmed that they are “a bit creeped out” by the constant presence of humans as they answer the call of nature.

Dog Wayne Hayes said: “We’re not here to judge or to ‘kink-shame’ but this thing humans have with our shit is a bit weird, right? They’re always watching us while we do it, then picking it up and bagging it.”

He added: “It guess it’s kind of a payoff for the food and accommodation, but it does feel a bit unseemly.”

Hayes saidthat attempts to curb the humans’ fetish – such as staring them down during the act and defecating in unexpected places – had so far proved unsuccessful.

The dog community is also working to address the ‘equally disgusting’ issue of humans kissing them on the mouth.