'Good God! What the hell's that?' shouts Pakistan 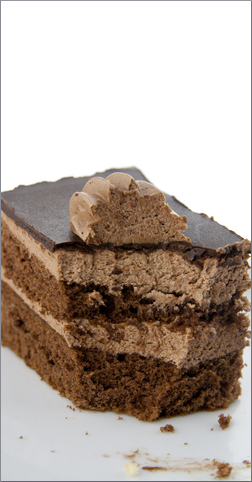 PAKISTAN last night pointed at the sky and screamed in a pathetic attempt to distract the world from its nauseatingly transparent guilt.

As Osama Bin Laden was gunned down while giving a sensuous back rub to Pakistan’s head of intelligence, the country said it thought it saw a massive bat.

President Asif Ali Zardari said: “Did you not see it? It was really huge. I think we should all go and look for it immediately

“Or at least talk about it to the exclusion of all other topics.”

After realising that everyone in the world was still looking at him, Mr Zardari then went back to staring intently at his own feet.

Just under 30 seconds later he looked up and added: “Oh sorry, did you say Osama Bin Laden?  I thought you were looking for someone called Ian… Bin Laden.

“If you’d have said ‘Osama’ then I would have immediately pointed you to a large house yards from our nation’s elite military academy and in the same town where rich and powerful Pakistanis take their holidays.

“Anyway, where were we? Oh yes – would anyone like to give me billions of dollars in aid? Anyone? Anyone? No? Oh come on, you’re not still in a bad mood about this ‘Ian’ thing are you?”

In America, a delighted Congress rushed through a constitutional amendment allowing US presidents to be born in Kenya if they feel like it, while in some gold-plated hellhole in New York, Donald Trump was shutting his big, fat, stupid, fucking face.