We have to eat something, shoppers tell Which?

SUPERMARKET shoppers have told Which? they are fully aware that they are being ripped off but still want to live.

A report from the consumer organisation proved that customers are being cheated by multi-buy offers and discounts, though not as badly cheated as when buying items singly or without discounts, but had no suggestions on where else to obtain sustenance.

Joanna Kramer of Southampton said: “Perhaps Which? haven’t realised that in this world it’s eat or go.

“The supermarkets have got us over a barrel on this one, what with them selling all the stuff we need, and though a hunger strike is an option it’s an extreme response to three multipacks of crisps for £4.”

Editor Joseph Turner said: “We’ve lodged a super-complaint with the Competition and Markets Authority, so if everyone can pop into hibernation while we sort this out.

“By the way, you’re also being ripped off when you get a mortgage, buy a car, buy clothes, buy electronic goods or indeed anything at all, other than loose screws from hardware stores which are very competitively priced.”

Central Line trains get stuck in fifth circle of Hell 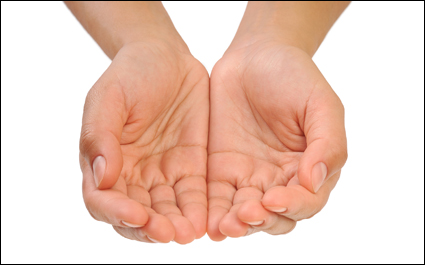 THERE have been severe delays to London Underground’s Central Line because of difficulty crossing the swampy waters of the river Styx.

The 08.30 from Ealing Broadway met with delay when it entered the fifth circle of Hell, a muddy, rancid swamp where the wrathful ruthlessly attack one another and the sullen lie gurgling beneath the water, just outside Mile End.

Many questioned the decision to extend the Central Line in 2005 to serve the labyrinthine abyss of the damned, and their concerns seem to have been justified.

Commuter Tom Logan said: “There are always problems on that part of the line between Marble Arch and the desert of flaming sands inhabited by the usurers.

“We’re always getting stuck there for four or five minutes listening to the howls of the condemned and trying to ignore the stench of death.”

Transport for London has apologised to all those waiting on platforms and those who have been left stranded in Hell.

TFL spokesman Nathan Muir said: “At the moment Central Line trains are running with a delay of approximately an aeon.

“We’re sorry for any inconvenience, but that’s still marginally more reliable than the Hammersmith and City line.”