Wetherspoons to replace foreign beers with bags of glue

The pub chain said the move would support ohe UK economy and ‘stick two fingers up to unelected Eurocrats’.

A spokesman said: “Bags of glue got the nation through the ‘70s and there’s no reason they won’t get us through Brexit.

“We want our customers to remember a time when pubs were full of short-lived euphoria followed by headaches and nausea.

“We know they will get behind this. They got behind Corona, so they’ll get behind anything. We’ll probably just sell it for a quid a bag.”

Specially produced ‘sniffing glue’ has been sourced from factories in Coventry and Leeds, with the extra business set to create up to 400 jobs. 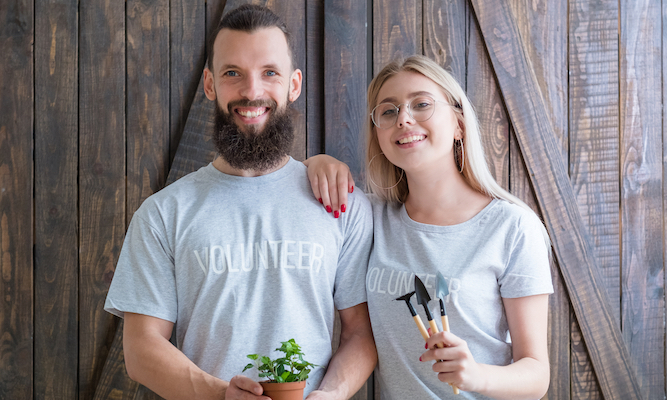 A COUPLE who are strict vegans, wear upcycled clothing and go on holiday by train have realised their marriage is toxic and disposable.

Julian and Iris Turner married four years ago in woodland but have realised that their love for each other is shrinking even faster than their carbon footprint.

Iris said: “I thought our devotion for each other was as endlessly pure as wind-generated power. Instead it’s more like a dirty coal-fired generator, ruining everything.

“All the fun things people do in relationships like jetting away to have sex somewhere hot or filling the trolley at IKEA are out-of-bounds, and every meal is just Stephen’s shit tomatoes he’s grown or my ugly mutant kale.

“We’re not going to have children because population control is one of the biggest threats to the planet, but we’re also not having sex because contraceptives are bad for the planet. And we only wash in rainwater, so we stink a bit.

“I hate to say it, but I find myself pining for a single-use sexual partner I toss carelessly aside afterwards without a thought for their provenance. And a Big Mac.”

“If this is what it takes to keep the planet going longer, I’m not sure it’s worth it.”