A WOMAN who enjoys paying extra for items that are just as good elsewhere is off to shop at Waitrose again, it has been confirmed.

Eleanor Shaw knows perfectly well that Waitrose jacks up the price of its products to appear upmarket, and is happy to pay through the nose to feel like an affluent member of society.

Shaw said: “Normally I wouldn’t be seen dead with this big packet of McVities chocolate digestives in my shopping basket. But if they’re £1 more expensive than the exact same biscuits in Iceland, count me in.

“There’s no difference in quality or nutritional benefit either. Everything I’ve picked off the shelves can be bought literally anywhere else for less. Frankly I’m paying for the weird sexual kick this is giving me.

“I love the more-expensive ready meals, although they probably come from the same factory as Sainsbury’s, and extremely mundane products like tinned peas taste so much better if they’re 75p more.

“It’s such a rush when it’s all scanned through the checkout and I see the total go up and up. I even whisper ‘Come on you beauty’ to myself as I close in on my extortionate personal best.

“Then when I get home I’ll tell poor people on social media that they need to budget better.”

Checkout assistant Tom Booker said: “I’m going to have to ask Eleanor if she’s got another payment method because her card’s been declined. This is the best part of my job.” 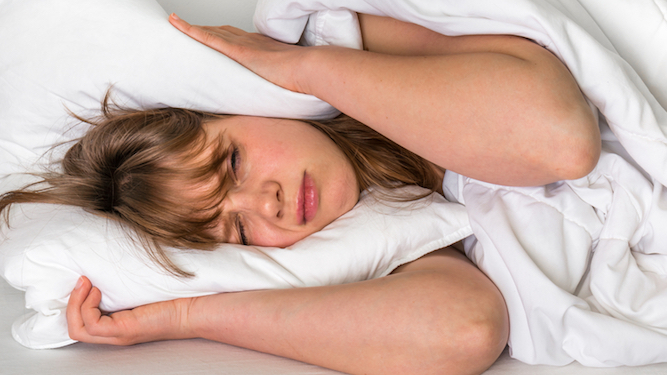 Something along the lines of: ‘What a pleasure it was to hear you and Phil banging like oversexed rabbits again last night. All the best, the chap at number 51.’ This is the worst kind of sanctimonious, busybody neighbour behaviour, but if it means a couple of nights of not having to listen to their depressing sex marathons, it’s worth being a twat.

The glut of properties untouched during coronavirus means there’s never been a better time to move. After securing a quick sale, throw a leaving party and invite the neighbours in question. Then get your revenge with a speech containing verbatim sex talk, the more embarrassing the better, eg. “Behold the mighty hammer of Thor, Black Widow!”

Next time your neighbours are engaged in a satisfying screw, call 999. Avoid being prosecuted for wasting everyone’s time by saying you mistook their howls of pleasure for an animal being mistreated. Or just say their house is on fire. They’ll find it impossible to get back into the mood after eight pissed-off firemen have kicked the door in, and they totally deserve it for having a sex life.