Women ‘too weak to work in offices and could be witches’, say bosses 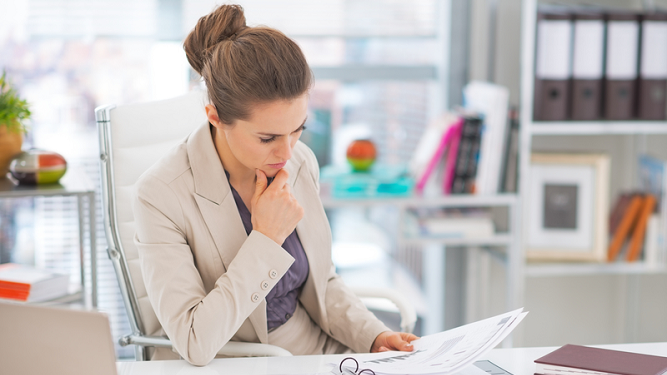 COMPANIES have denied their reasons for not employing women at senior levels are completely pathetic.

FTSE firms said their reasons were perfectly valid, despite including things like women being too weak to operate computers and easily becoming distracted by knitting.

Recruitment expert Tom Logan said: “Excuses ranged from women being ‘too pretty to be interested in business’ to the possibility that they could somehow ‘explode in the heat’.

“We expected businesses to struggle to explain themselves, but they were only too keen to tell us they didn’t employ women for bizarre reasons like ‘they might be witches and put a hex on you’.

Chief executive Norman Steele said: “Women could easily faint and slip under the boardroom table and die. Also it’s well known they can’t see glass, which is a major health and safety issue.

“In any case our board member Dave is representing women on their behalf, because he has three daughters.”

Businesswoman Emma Bradford said: “I was denied a place on the board because a senior partner was convinced I would leave a trail of glitter everywhere. Which is fair enough.” 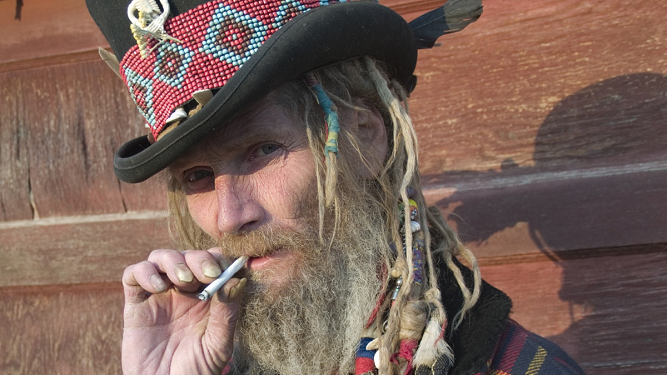 THERE has been a worrying increase in the number of annoying local eccentrics across the UK.

The Institute for Studies found there are more local weirdos than ever before, doing things like wearing extremely strange clothes and playing tin whistles in shopping precincts.

Professor Henry Brubaker said: “From cider-swigging ranters doing kung fu moves in the streets of South London to top-hatted jugglers in Bristol, we are facing an epidemic of ‘characters’.

“In the past local characters were relatively inconspicuous individuals who simply wandered around with a mysterious carrier bag and had angry conversations with the ducks in the park.

“It is now completely normal to walk through a town centre and have your young son ask, ‘Daddy, what’s that green-haired man doing with that ferret?’”

Local character Ozzie ‘Rat’ Thompson said: “I’m not begging but if you don’t give me some money I’m getting the bongos out.”