Julian Assange may wank himself to death, sources at the Ecuadorian embassy have warned.

A source said: “Julian is left alone in a room all day with nothing to do except go on the internet.

“He’s a man so prizes for guessing what he gets up to.

“Small wonder he looks like an Edwardian etching about the dangers of excessive self-abuse.”

Jesus to get percentage of Christmas sales revenue 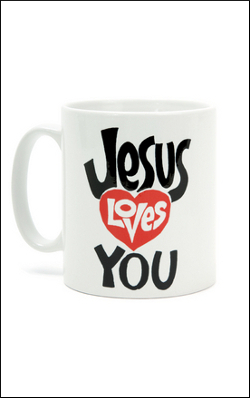 Jesus’s lawyers successfully argued that without Christ there would be no Christmas.

Speaking outside the High Court, Jesus said: “People think I’m coining it because of Christmas but I’ve actually been doing this on Legal Aid.

“Until now, the shops have kept all the money. Amazing isn’t it? But then a lot of innovators die poor.

“I’m not actually allowed to do miracles involving actual money – oh how I’ve tried – and ironically had always struggled to afford Christmas presents.

“Also I live forever, so I need a lot of cash to keep afloat.

“But after this brilliant news I’m going on a huge spending spree. And if anyone’s thinking of getting me something, I’d like the Miranda book please.”

Lawyer Tom Booker said: “Christmas has been recognised as Jesus’s intellectual property, but it’s questionable whether he invented the festival.

“Historical documents show it was someone called Mark who had a struggling shop in Galilee selling aftershave, jumpers and comedians’ autobiographical scrolls.”