Britain has lovely Christmas, apart from everyone self-isolating and Prince Andrew

THE UK has enjoyed a memorable Christmas, with the exception of the hundreds of thousands self-isolating and the Queen’s second son.

Bill McKay of Wrexham said: “It’s been a classic festive period. Though not for me, because I tested positive on Christmas Eve, and not for Prince Andrew because a close associate’s been convicted on five counts of sex trafficking.

“I had to spend the whole time at home, unable to leave because of a positive test. Though it only lasted seven days, so not like being confined to Balmoral indefinitely.

“Normally the Royal Family doesn’t do anything more entertaining than going to church in outfits at Christmas, so stepping it up into a court battle centred on the Duke of York has been very welcome to those of us trapped in.

“I’ve no idea where I got Covid from, just like the Prince has no idea why a photo exists with his arm round Virginia Giuffre with Ghislaine Maxwell in the background. But as he’s found, there’s no denying it.

“Anyway, I didn’t lose my sense of smell and apparently there’s no evidence he lost his ability to sweat. Thankfully I’m feeling much recovered now. I can’t say the same for Prince Andrew.”

Mum would be ten times better at your life than you 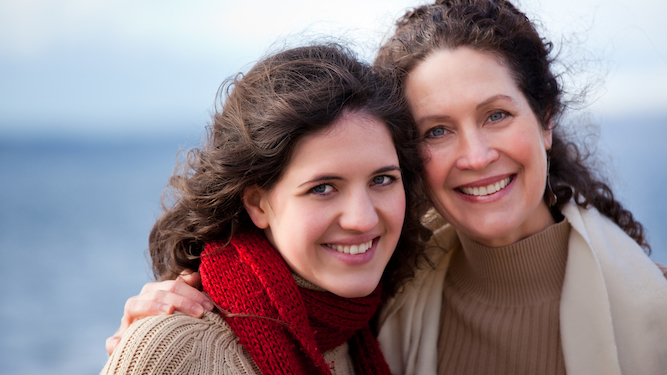 A MOTHER has confirmed that if she had been in her daughter’s shoes for every major decision in her life, it would have worked out much better.

Mary Fisher has made clear to 28-year-old daughter Katie that the way she is living her life flies in the face of everything she herself would do, and is thus a terrible mistake.

She continued: “For a start I would have got into Cambridge instead of buggering up the interview because I was obsessed with some boy going to Brighton. Just to start with.

“If I were in Katie’s shoes – which I often imagine I am – I would be earning more, going on loads more dates and generally living up to my expectations. I’d certainly have my own flat and I’d be having a clandestine affair with an older, sophisticated man.

“Her youth really is wasted on her. I already know all of the things I’d do differently if I had the chance, so it only makes that she should learn from my mistakes and let me make the decisions. She wouldn’t be a size 14 if I were pulling the strings.”

Daughter Katie said: “Her advice includes putting on Tinder that I’m ‘looking to get pregnant before I’m 30’ and that I should take a shorthand course. I’m a f**king software engineer.

“I’d never interfere in my daughter’s life like she does. When I have a daughter I’ll only be helpful, and give great advice she’ll want to follow, and live vicariously through her in a healthy, supportive way.”