Don’t even think of standing for PM, Britain warns Branson 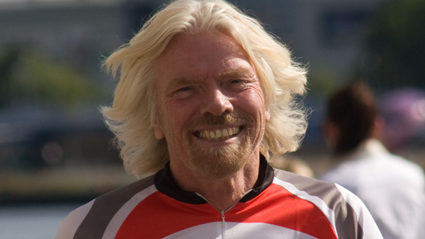 BRITONS have warned Richard Branson that a Trump-style political campaign would result in his arse being kicked into the Atlantic.

Office worker Steven Malley, who has already created the #AnyonebutBranson hashtag well in advance of the 2020 General Election said: “You can see the way that twisted, hippy-gone-bad mind of his works.

“He thinks that if that back seat driving gasbag Trump can bring himself to within an ace of becoming President of the United States just by bragging how rich he is, what’s to stop him declaring himself head of Virgin UK?

“Well, we’re here to say, this is Britain. We’re a long way behind Germany, or Scandinavia, or let’s face it anywhere in Europe when it comes to being the sharpest political tools in the box.

“But we’ve got a long way, a long, long way down before we reach the hayseed levels of a Trump convention. We’re partial but not complete morons.” 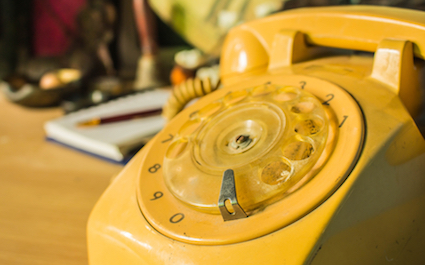 PAYING £250 a year to rent a landline to receive marketing calls on is worth every penny, Britain has agreed.

Line rental, a necessity for anyone who wants to illegally download from the internet, is in no way resented by the people of Britain when they look for a new broadband deal.

Tom Booker of Wrexham said: “They don’t mention the cost of line rental when they advertise broadband because there’s no need to. Everyone’s happy to pay it whatever the cost.

“Sure, I get unsolicited texts about PPI claims, but it’s so much more personal when it’s a robot voice on the other end of the phone.

“Plus mums don’t like to phone mobiles because they don’t understand them, and who’d miss out on a lovely long call from mum about her Zumba friend’s dog’s distemper?”

A spokesman for the internet service providers’ association said: “I’m so glad the public understands.

“We’ll also be introducing a standing charge, which is different from line rental because it is.”