Duchess was going to say 'dungeon full of gimps'

THE Duchess of Cambridge almost confirmed the existence of a royal prison full of leather-clad sex slaves.

During a walkabout in Grimsby yesterday the pregnant Duchess was handed a teddy bear by a well-wisher and said ‘thank you, I’ll give that to my d…’ before stopping herself and then having the woman dragged away by soldiers.

A royal source said: “She was probably going to say ‘dungeon full of gimps’. They keep about a dozen of them locked up at any one time. They’re obsessed with them.

“She will give them the teddy bear, but it will be blindfolded and smeared with fish paste.” 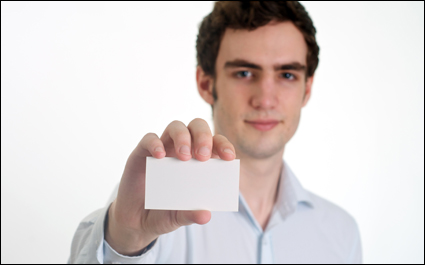 NEW compulsory ID cards for northerners will allow the government to track their movements.

A growing north-south divide has seen immigrants from as far afield as Rotherham and Burnley heading south in search of work, housing and free health care.

Health secretary Jeremy Hunt said: “These people need to know that NHS does not stand for Northern Health Service.

“Northerners may still travel freely in the South, but must maintain their accents at all time and not offer anyone a ‘barm cake’.”