Fergie sprog to marry some spiv 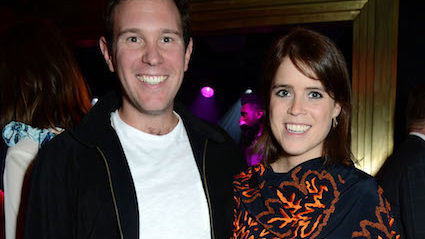 ONE of Fergie’s kids, the one with the slightly vacant expression, is marrying a spiv, apparently.

The kid is maybe called Hermione or Jocasta and the wedding will be on the telly and cost two million quid.

She will be given away by her idiot dad who mostly plays golf and hangs out with some very dodgy geezers.

Experts said her mum, Fergie Ferguson, the ginger one who got her toe sucked by some American spiv, will be all over this like a fucking rash.

It is understood the groom is called either Barry or Mick. He has an expensive complexion and runs a pub.

So there you go. 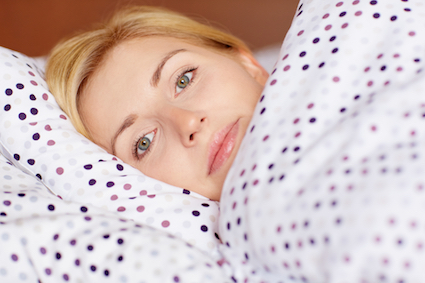 BOYFRIENDS are more than happy to sleep without a duvet and enjoy being absolutely freezing every night, it has been confirmed.

Girlfriends across the country revealed their partners are simply being ‘pragmatic’ and that the issue has now been settled ‘once and for all’.

Megan Samuels, speaking on behalf of her boyfriend, Tom Logan, said: “He’s always enjoyed being really cold. It’s why he’s also let me have all of his hoodies and jumpers, too.

“Sometimes, during the night, when he thinks I’m sleeping, he tries to pull it back. I think it’s because he doesn’t want me to suffer the weight of the duvet on my own, so I do him a favour and snatch it back.

“Once or twice he’s also tried to tuck a foot or a bit of leg in under the duvet. He wants to be close to me because he loves me so much, but the winter months are chilly and I don’t like the feeling of his icy body on my skin, so I’ve put a stop to that.”

She added: “In the morning, he wakes up shivering with pleasure. It’s just one of the many nice things I do for him.”

Logan said: “Megan’s a wonderful girlfriend and I am very lucky to have her.”