First they came for Clarkson, but I did not speak out because I'm not that into cars

FIRST Clarkson. Now Piers. By the end of the Wokerati purge, will there be any middle-aged jowly white men left in Britain? Here Roy Hobbs discusses their plight.

When they came for Clarkson in 2015, on trumped-up charges of assaulting a colleague when drunk and justifiably craving hot food, I am ashamed to say I did not speak out.

I’m not that into cars, and though everyone always says Top Gear is not all cars I tried watching it a couple of times and it mostly is. So I remained silent.

Then they came for Jeremy Kyle, and although I felt it unjust because he shone a light on the scum that infest Britain I work during the day so I never saw it. So I did not speak out.

And now, when they have come for Piers Morgan, for no other reason than his unhinged diatribes against a woman who ghosted him, who is left to speak out?

Not the Jeremys. They’re both gone. Not their legions of fans, scattered to streaming services or watching Judge Rinder. Even Chris Evans has been silenced, his voice heard by nobody, since moving to Virgin Radio.

Who will speak out when they come for me? Not Jeremy. Not the other, lesser Jeremy. Not Piers. No, when I am cancelled there will be nobody left to speak out.

Apart from Laurence Fox. And frankly that would do more harm than good because he’s a bit of a wanker really. 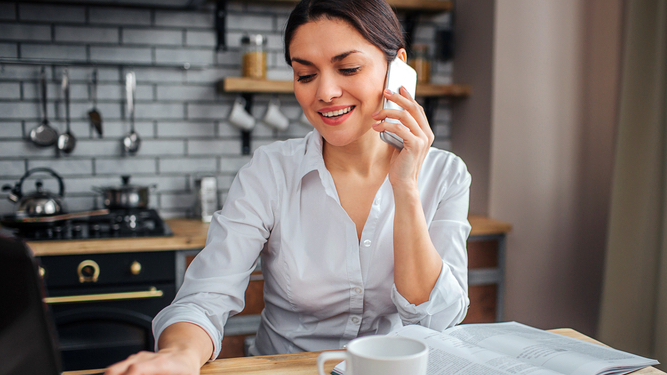 A WOMAN who has been called selfish for choosing not to have children has happily confirmed that that was the whole point of her decision.

Helen Archer, 32, has been told that not bringing a resource-guzzling human that she does not actually want into an already crowded world means she is incredibly self-centred.

Archer said: “I bumped into a friend who was strapping her four kids into a giant SUV so she could drive half a mile to Tesco to spend 100 quid on crappy plastic toys and Fruit Shoots.

“As usual she asked me when I was going to have kids. When I said ‘never’ she tutted and said I was selfish and unfulfilled, whilst her kids whined annoyingly in the background.

“Then she said that after lockdown they were hoping to squeeze a week in a Cornish cottage into the school holidays, which will probably be shortened now because of Covid.

“I told her I was going to use all the money I’d saved during lockdown to travel the world for a year sleeping with hot strangers.

“I’m very happy with my choices.”