Nobody remembers a dad who’s there all the time. He’s just part of the furniture. Walk out on your six-year-old daughter and she’ll never forget. Remember to frame paying for her education as an act of great generosity, not just what dads do.

She may be your daughter, but don’t let that get in the way of your relationships with celebrity gossip websites, Mail Online, and your old pal Piers Morgan. Unlike her they’re always on the phone and they really care about you. You can’t let them down.

Kids make all kinds of crazy demands, like ‘I want all the candy’, ‘Let me drive the car Daddy’ and ‘Please stop contacting the media’. A good father knows when to give a little ground and when to ignore them entirely. It’s about boundaries.

If your daughter has a half-brother and half-sister she’s not spoken to in years, encourage them to get in touch. If the half-brother writes a letter to Prince Harry warning him not to marry her, and the half-sister makes a living from being as vile as possible about her, they’re just working out a few issues and you shouldn’t interfere.

When your beloved daughter tries to heal the rift between you by sending you a handwritten letter, any father worth his salt will sell it to the press. Claim you only did it to show off what beautiful handwriting she has. Because you’re so proud.

Testify against your daughter in court

Sometimes, being a great parent is about standing up to your children. By threatening to testify in a court case asserting your own daughter has no right to privacy whatsoever, you’re showing her you won’t be pushed around. It’s a fantastic example to set.

The one she sent you must have got lost in the post. And you would have sold it to the Mail anyway. 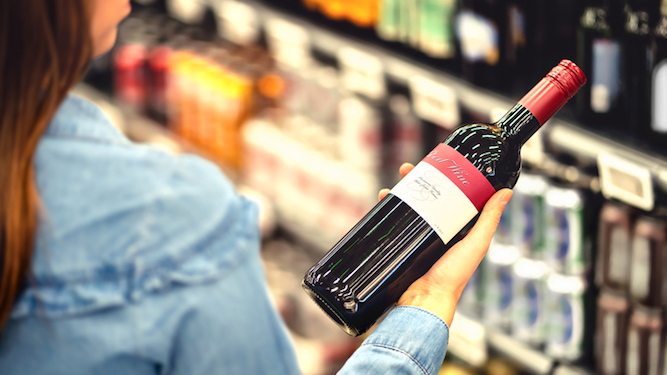 After years of pretending to be interested in the taste and describing wine in flowery language, Britons have been advised to just get the cheap shit that will get you wasted.

Wine expert Denys Finch Hatton said: “Wine is basically piss waiting to happen. Forget all this rubbish about ‘hints of charcoal’ and get the cheapest stuff you can find.

“I’ve spent most of my life working as a sommelier for top London restaurants so I can confirm it’s all nonsense and you should get any plonk that gives you a buzz.

“As for this business of spitting it out, what’s that all about? Did you ever see them on Bake Off regurgitating the cake into a bucket? It’s madness.

“I only became a wine taster for posh restaurant goers so I could drink a third of their bottle before telling them it was okay. Then I’d go home and spend my wages on Lambrusco.”