I own everything with my face on, and four other laws the Queen pushed through

THE Queen is strictly neutral on all matters political, except for when she chooses not to be. Here are five of the thousand laws Her Majesty has vetted for parliament:

Press Reform act, or f**king up her in-laws

Suggested press reform in 2012 was blocked by our monarch, who can D-notice any story she likes and has limited press freedom to protect Charles’s cock and Kate’s knockers in the past. Curiously, the press go unmuzzled when going at daughters-in-law or granddaughters-in-law she finds unpalatable.

A swan can break your arm with one blow of its wing, which is entirely legal because they’re an exception to the 1976 Dangerous Animals act on Palace orders. Liz can’t exactly pop down to the bingo hall for her kicks like every other 94-year-old, so why not let her swans take it out on you?

Decimal Currency act, or I own everything with my face on

In 1969, Her Majesty graciously decided to let us all have new money, taking in return ownership of everything displaying her mug. All your coins and banknotes? Technically hers, though given recent price hikes postage stamps are the key to her monumental wealth. Also owns all money in Canada, Australia and New Zealand.

Digital Economy act, or veto rights over The Crown plots

The 2010 regulation of digital media specifically demands the Royal Household grant approval before the cameras start rolling. The last series noticeably played fast and loose with the truth thanks to the Queen’s edits, but expect to see lots more airbrushing as we head into the 90s.

Defence of the Realm act, or one free invasion

A staple of British law since 1914, this legally allows the monarch to declare war on any country she likes without consequence. Royal advisors have long suggested France as a potential target, although following Brexit this is now considered inevitable anyway. So she rather fancies Norway.

Why we had to back Brexit: a Leave voter remembers the nightmare dystopia of 2016 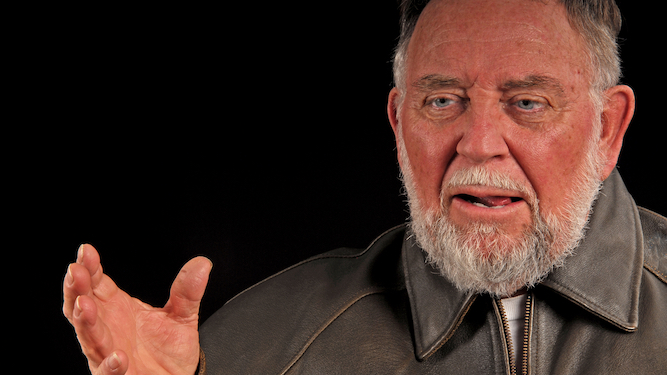 FOOD shortages, a 68 per cent fall in exports, and the collapse of businesses across Britain. But however bad Brexit may seem, the alternative was worse. Roy Hobbs explains:

“People are quick to forget what it was like back then, in 2016. Migration was out of control. For every Brit working, there were four foreign criminals getting free NHS operations to laugh at us.

“Every day the Express would tell us how our taxes were being funnelled to so-called ‘deprived areas’ in Bulgaria and South Wales for infrastructure to improve people’s lives. Disgusting.

“You couldn’t ignore it. You only had to flick on the telly and Nigel Farage would be on Question Time explaining that the entire population of Turkey was on the march and would reach us any day. Then everyone in the audience would clap, proving it was true. Some nights I’d cry myself to sleep.

“And he still wasn’t prime minister, unfathomably. Instead we had an Eton-educated toff who didn’t understand the first thing about the lives of ordinary people. Can you see now why we had no choice?

“What made me realise that we’d reached rock bottom was when I had my hip replacement and all the doctors were foreign, apart from approximately half of them. I knew there and then we had to get our independence back.

“So the next time someone moans that they’ve lost their job, can’t run their business, or can’t get life-saving surgery because the NHS is understaffed, just remind them that they should be thanking us.”