A MAGICAL snowfall which has made the whole of Britain look fresh and new is the final f**king straw, residents have confirmed.

The snow swept across the UK from the east last night and is still falling, causing millions to open their curtains to snow-dusted roofs and whirling flurries of flakes only to say ‘Bollocks to this’ and close them again.

“A month into lockdown with no end in sight, shops closed, pubs closed, schools closed, and now some weathery bastard’s throwing snow into the mix? That’s just cruel.”

Across the country, Britons are making snowballs and furiously hurling them into snow, making snow angels then stamping on them while shouting abuse, and building snowmen only to twat their heads off with a cricket bat.

Delivery driver Ryan Whittaker said: “It’s like a soft white blanket has been thrown over the entire world, pissing me right the f**k off.

“In fact I tried to write ‘PISS OFF’ in a snowdrift with my own urine, but ran out on the second S. But two other motorists saw what I was doing and pulled over to help finish the job.”

Six things more painful than childbirth, by a man 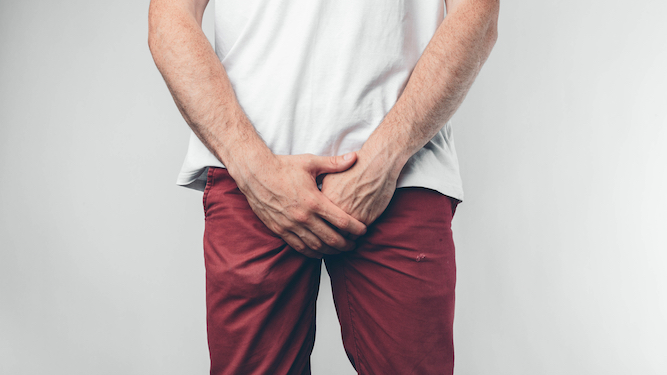 IT’S easy to scream about the agony of pushing a human through a small orifice, but according to lifelong man Tom Logan it’s nothing compared to what men suffer. He explains:

You might think growing old as a man is all upsides because you become irresistible to younger women, but no. Anyone over 35 knows about the terrible trauma of nose hair. It takes real guts to grab hold of a clump and yank it from your snozzle. The searing jolt of intense pain is twice as bad as having your lady bits stitched-up.

It’s horrifyingly painful and can also be very unexpected, whereas women have nine months to prepare. Worse still, if you take a swift second step you can step on Lego again with the other foot, going through the same thing again seconds later. That can’t happen with childbirth, except for twins.

The intensity of the pain from a simple piece of paper, man’s own creation, slicing open your finger is difficult to process. The dull aches of having a baby can’t really be compared. If a woman suffered a papercut while in labour she’d immediately forget about the labour pains because they’re nothing.

Imagine the terror of a whole limb going completely numb and you don’t know if it’ll ever work again. You can’t hold a beer or anything. It really takes it out of you. Women are back on their feet in no time but I’m still enduring the mental repercussions of pins and needles for hours.

I’m not a medical expert or anything but I believe the rapid jolt forward of the cranium involved in sneezing can cause subdural fractal hematoma or something. And you can do more than one sneeze whereas women only give birth once usually. And sneezing can be quite messy.

Being kicked hard in the bollocks

They’ll never, ever understand the soul-shrieking agony. To be fair it’s never happened to me but I’ve heard stories.