It should never have been written or released, says Trump about Shane Richie's autobiography

DONALD Trump has slammed the writing and release of Shane Richie’s autobiography From Rags to Richie.

The president-elect said the celebrity memoir was ‘salacious nonsense and completely untrue’ and blamed US intelligence agencies for releasing it into discount book shops.

Trump said: “I read it and it’s completely untrue. Whoever wrote it is sick.”

“It’s disgraceful that they allowed any information that turned out to be so false and fake and never happened to enter the public domain.”

Richie hit back saying that every word the book is true, from his humble beginnings as a dustman’s son to becoming ‘the don’ of prime time soap opera.

He said: “It’s all real, including my tumultuous love affairs with a bevy of beautiful women and my early showbiz career as a Butlin’s redcoat.

“Especially the stuff about ‘golden showers’. If you’re a redcoat thats’s just how you roll.”

Come back when he shags a dead pig, says jaded Britain 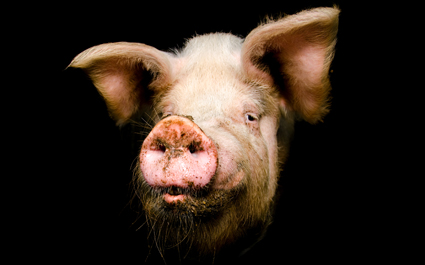 SEX claims against Donald Trump are ‘lightweight’ and do not even involve a farm animal, according to Britons.

Allegations that Trump watched prostitutes ‘defile’ a hotel room, which have shocked America, were dismissed as ‘basically vanilla’ by cynical Brits who demand far deeper sexual depravities from leaders.

Roy Hobbs of Glossop said: “So he just watched them? That’s local councillor level over here.

83-year-old grandmother Susan Traherne said: “I didn’t even have to google ‘golden shower’. America needs to raise its game.”

She added: “Christ alone knows what Theresa May’s into. But I think I’m safe in saying she leaves no surviving witnesses.”