THE Duchess of Cambridge is to fufill all her public engagements while throwing up.

Beginning with the opening of the Invictus Games tomorrow, Kate will be attended by a servant holding a jewel-studded vomit tureen, a gift to Britain from the Shah of Iran.

A lady-in-waiting will hold back her lustrous brown hair as she daintily but stylishly evacuates her stomach, while waving at members of the public.

The Duchess’s solo tour of Malta later this month will go ahead as planned, and she has promised to leave a trail of bilious puke all over the island for locals to enjoy.

Royal-watcher Helen Archer said: “If I could see Kate’s girlish gorge rise and her mouth fountaining her guts up all over my floral dress, I’d be the happiest woman in Britain.” 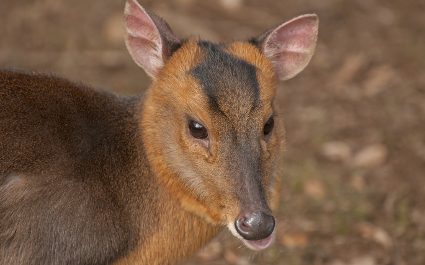 THE majority of Britain’s hedgehogs, moles and hares have made homes in derelict DVD libraries.

The libraries, which were constructed in the last decade and are now largely abandoned, have returned to nature and become a refuge for the country’s largely unremarkable wildlife.

A Wildlife Trust spokesman said: “Adders like to curl up around season 1-5 of 24, otters love Christmas Top Gear spin-offs and the muntjac deer likes the open spaces of a Sopranos box with the first four series lent out.”

Hairdresser Carolyn Ryan said: “My flatmate and I were watching Netflix when I thought I saw movement behind my DVDs of Ricky Gervais Live.

“I picked it up and, once the dust had cleared, saw a pair of black eyes staring back at me. Apparently six generations of pine martens have lived and died underneath my Sex and the City collectors’ edition boxset.

“It’s incredible to think that, hidden behind three series and a Christmas special of Little Britain, an entire ecosystem was thriving. Before I had them gassed.”