Laurence Fox's guide to being an instant right-wing celebrity twat 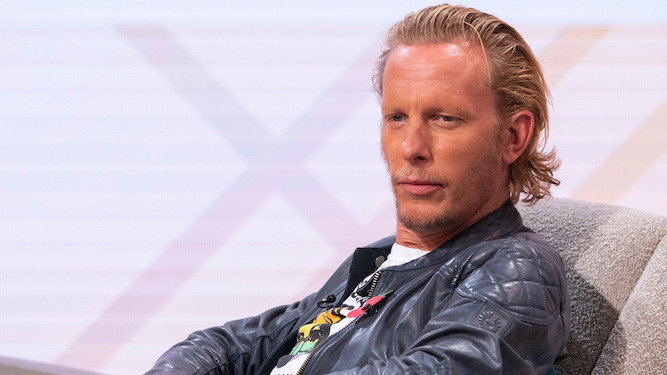 INTERESTED in trading C-list status for being an instant right-wing hero and truth-teller? I’ve done it, and so can you by following these tips:

Invent your own definition of racism

Some would say a realistic definition of racism is abuse and discrimination directed at ethnic minorities. I prefer to make it up in my head, as if people in the street have shouted ‘Oi, you, Laurence Fox, f**k off back to RADA until you do something better than Lewis.’

Jump on that anti-PC bandwagon

Why not? My views are heartfelt. I’m not just joining the anti-PC, reactionary bandwagon that has raised so many people’s profiles and earned them so much money. I’m a top Hollywood actor who was in Gosford Park back in 2001, you know.

Have zero awareness about privilege

It’s wrong that people talk about ‘privilege’ when I am just a hardworking bloke who went to Harrow and the son of the very famous actor James Fox. Those improvisation classes were bloody tough, let me tell you. I had to pretend to eat an orange with no orange there.

Lily Allen is the leader of the sinister ‘Woke’ movement, not just a slightly clueless pop singer. I don’t really follow politics or the news because they’re all lefties, but I’m confident she must be destroyed before she becomes the next Hitler.

Talk to the Daily Mail frequently

Get your views out there via that actor’s friend, the Daily Mail. They never turn against people so there’s no chance they’ll suddenly run an article headlined: ‘POSH LAURENCE says he hates ‘WOKE’ – so why is he at a party with TRAITOR MEGHAN in LA?’ 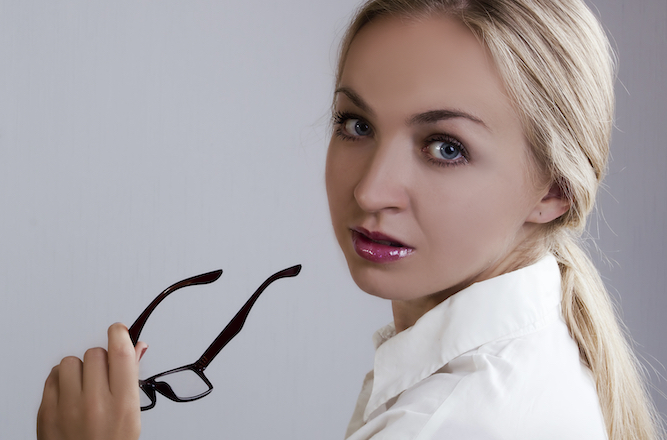 No, I am not satisfied with the withdrawal of their HRH titles, immeasurably painful though that must be. Nor am I satisfied by all my other demands having been met in full.

It costs £600,000 a year to protect the Sussexes, a figure definitely given to me directly by Special Branch and not made up from my head. And when they announced they would no longer do Royal walkabouts, they forfeited all right to security forever.

If they think they can go it alone, let them do so without the protection of Britain. And if it means Islamic terrorists break into their home and parade the sixth in line to the throne on a grainy hostage video, it will be no more than they deserve.

I don’t insist on Isis. If a Mexican drug cartel, well-organised white supremacists or even a resurgent IRA should wish to do the job, I would point them to Harry and Meghan’s home myself.

And when a ransom is demanded, I hope Britain will resolutely turn away and say ‘Not our problem. They wanted to go it alone so now they must live with the consequences.’

Then, and only then, will I finally feel that Harry and Meghan have been given the justice they deserve for heartlessly turning on the British media who only wanted the best for them.

Not that this is personal, because it isn’t. But that bitch has to pay.