LETTERS from the King of the Badgers to the prime minister refer to Prince Charles as ‘daddy’.

The Black Badger letters, so called because they were written in black ink by badgers, ask the government to reconsider any cull because “father is just in one of his moods”.

They continue: “I know that dad isn’t proud of what happened in the family sett in Gloucestershire, at a time when there were three people and an aristocratic badger in that marriage.

“Please assure him that the badger monarchy, which pre-dates the Saxe-Coburgs and still rules its people with a rod of iron we stole from a train siding, is no threat to him.”

Clarence House strongly denied that the prince has ever had close contact with woodland mammals, despite records showing that on three occasions in the late 1980s he was treated for fleas. 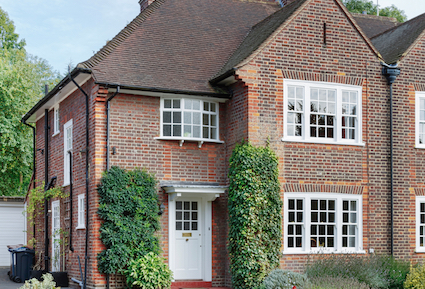 SENIOR Labour politicians have called on the party to reconnect with its core supporters, people who have nice big houses.

High-ranking figures have lined up to criticise former leader Ed Miliband for alienating the bankers, entrepreneurs and second-home owners who have traditionally formed the basis of Labour’s support.

Tristram Hunt said: “By banging on about the cost of living and the NHS, and ignoring the plight of hardworking families with holiday homes and cleaners, we forgot about the very people we are supposed to represent.

“Who is going to stand up for hedge fund managers and venture capital firms if not Labour?”

“My father led his local branch of the National Commercial Lawyers’ Union for twenty years, and my grandfather was on the Jarrow March against corporate regulation. But the Labour Party has forgotten what life is like for people like us.

“If this government has its way, an entire generation of oppressed wealth-creators will be forced to holiday in the Cap d’Antibes rather than San Tropez.”