Middle-aged female celebrities all going out with same man

EVERY middle-aged female celebrity is in a relationship with the same man, it has emerged.

Called Lee, Dean or Justin, the man likes going to the gym and claims to be a property developer although he mainly works as a bouncer at a scary nightclub in Swindon.

Lee/Dean/Justin is currently going out with Kerry Katona, Melanie Sykes, two of the Spice Girls and almost certainly Katie Price.

“I really love whoever I’m going out with, whatever their name or names are, and I think they’re ‘the one’. I’m getting a tattoo of their face on my massive waxed thigh.”

He added: “I am doing cage fighting in Milton Keynes tomorrow. I think there’s still some tickets on the door.”

Next Tory leader to be someone you hate even more 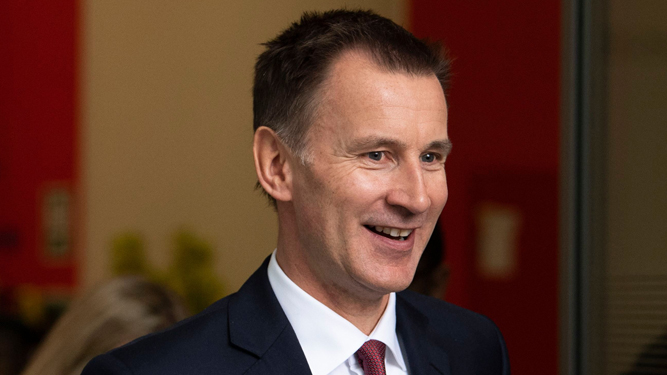 BOOKMAKERS have confirmed that whoever the next Conservative leader is, it will be someone you hate even more than the present one.

Analysts have confirmed that, just as David Cameron who you despised made way for Theresa May who you flat-out loathe, May’s replacement will be a step down in competency and a step up in arseholery.

“The most committed Brexiters may think that if their dream team of David Davis and Dominic Raab get in that they’ll be delighted, but that high won’t last a week once the economy crashes.

“A government that barely won one out of three elections to pursue deeply unpopular policies simply has nobody left but twats. Prepare for your hatred to reach terrifying new peaks.

“But don’t worry. It doesn’t matter, because whoever it is you can’t vote them out.”