A WOMAN has diligently kept her colleagues updated on the exact number of minutes of sleep she is getting each night.

As part of her morning routine, Susan Traherne makes it her duty to inform every colleague of exactly how well or poorly she slept the previous night.

Stephen Malley said: “Susan’s sleep diaries are like a soap that you never meant to watch but are now strangely addicted to.

“I find myself getting tense as she relays in painstaking detail whether or not she got a solid eight hours or was woken at 2 a.m. by the neighbour’s dog.

“By the time she comes to her dramatic conclusion and theorises a link between eating cheese late at night and poor sleep quality, it’s more or less time for lunch.”

Traherne said: “Even when I’m sick or on holiday I call in and get put on speakerphone so I can let everyone know how the night went, so they aren’t wondering.

“As a real treat for everyone I’m planning to bring in my dream diary next week and to conduct a series of readings from my desk.”

Could you be any lazier? Take the test... 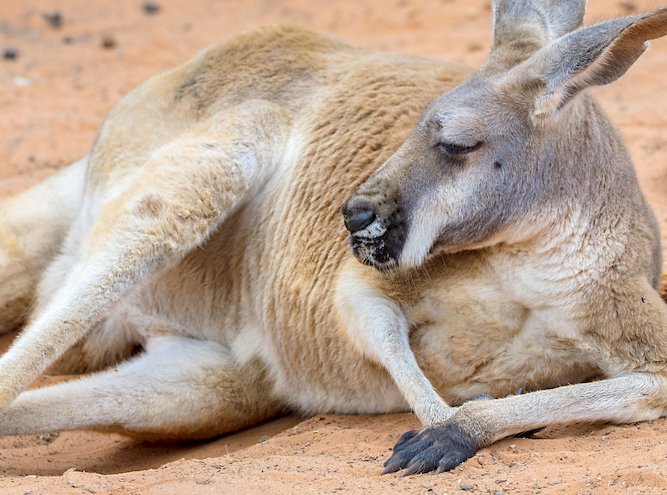 COULD you be any lazier? Seriously, could you? Take our test…

Which do you prefer to do?

A. Mountain climbing.
B. Festering.

When was the last time you hoovered the living room?
A. Just yesterday. And Hoover is a proper noun and so should have a capital ‘H’.
B. When did Quantum of Solace come out? I hoovered instead of watching Quantum of Solace.

How often do you go to the gym?
A. At least twice a week and am thinking about buying a watch that measures my heart rate and tells me the weather.
B. I walk past two gyms per week. They seem dreadful.

Which career path would you be more likely to choose?
A. Captain of industry, Antarctic explorer or senior nurse.
B. Unemployed magician.

Mostly As: You’re not a lazy bastard at all. Though, from the sounds of it you’re probably annoying. Stop being such a git.