THE Duchess of Cambridge has been advised that interest in her forthcoming baby is hovering around zero.

The baby, due sometime next month or whenever, will be greeted by the public with a yawn and reaching for the remote, Kate has been informed.

A Palace insider said: “Kate has kept bringing up the fact that she’s pregnant in conversations with the public and the media only for them to politely change the subject.

“It remains a universal law that, while everyone’s ready to discuss preparations and have the name conversation during the first pregnancy, there is no appetite to do the same thing again two years later.

“This baby will never be King. At best we’re looking at a Prince Harry, at worst a Prince Andrew.

“Nobody’s going to be sending any presents for that.”

The Duchess told an onlooker at a public engagement: “Yes, isn’t it exciting? And actually it’s going to be a girl, which I haven’t told anybody before, and I’m calling her Carol after my mum.

“Did anyone hear that? Hello? Is anybody listening to me?” 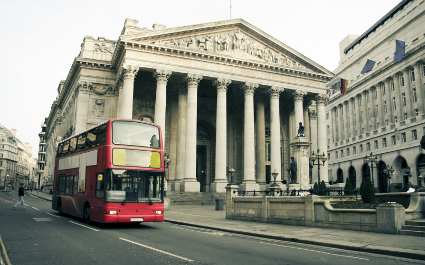 RESEARCHERS have definitively proven that children aged 11-16 are in complete command of any bus they are on.

The children counter the disadvantage in age, wealth, intelligence and being outnumbered by not giving a shit about any of it.

Anthropologist Dr Mary Fisher said: “Their music, broadcast through competing smartphones like a tinny Jamaican soundclash, controls the tempo of the bus.”

Fisher found that by speculating loudly about other passengers’ sexuality, physical attributes or the type of ‘boss’ car they would be unable to afford, the children neuter potential rebellions before they start.

She added: “Marking their territory at the back with a heady mix of Sharpie graffiti and Lynx, they maintain a two-seat buffer zone around their colony.

“Their reign of terror is awful, absolute and between approximately 7.30am to 9am and 3.30pm to 5pm Monday to Friday.”

Nikki Hollis, 14, said: “Yeah, that woman down the front thinks she’s a professor, she talking about us.

“She’s got a shit bag. Shit coat. She pretending she can’t hear me but she can hear me.”