PIPPA Middleton has landed yet another journalistic appointment, as gore editor of US horror magazine Fangoria.

Pippa’s role will involve watching notorious horror films like Nightmare in a Damaged Brain and describing the best murders.

She said: “I’m really passionate about graphically violent horror films, especially really sleazy low budget ones where people cut their own limbs off with electric knives.

“Apart from baking and smiling, watching films where the blood sprays until the screen is literally crimson is pretty much my favourite thing.”

Everyone off the telly to become some sort of 'tsar' 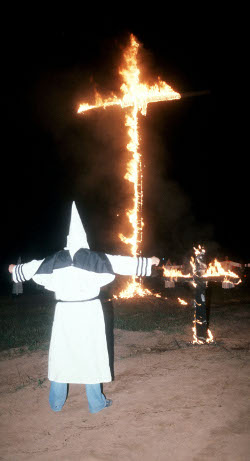 THE government has announced plans to give everyone off the telly an advisory role, because it believes you find that sort of thing impressive.

Under news plans to create several thousand celebrity ‘tsars’, everyone from Keith Chegwin to the fictional character Doctor Who will be advising you on how to live.

A government spokesman said: “People off the telly are not just charismatic, they are clever and kind.

“Celebrities get into being on telly because they want to help others and selflessly improve the world for all mankind, not because they are ego-driven freaks with a desperate need for the love of strangers.”

“Our new famous person appointments include Ross Kemp as masculinity tsar, Joe Swash as cheekiness tsar and Frankie Sandford from The Saturdays as special hair advisor.

“Also the popular television character of Merlin is going to be advising the public on using magic spells to increase workplace productivity.”

“I believe that for democracy to function properly, there should be a strong division between the government and the cast of Holby City.

“Perhaps I am just mentally ill.”

Ross Kemp said: “I am looking forward to working with ‘soft’ towns like Cheltenham to make them hard as fuck.”