PIPPA Middleton has confirmed plans to destroy the aristocracy from within.

The socialite and cookery writer admitted she has nothing but contempt for the upper classes and sees the royal family as an absurd and inhumane relic of an oppressive colonialist regime.

During an interview about her massive engagement ring, she said: “Looking at this disgusting bauble of the elite, fashioned from the sweat and tears of the workers.

“I’ve been into radical socialism since I found a stack of discarded Class War newspapers round the back of my old pony club.

“Since then I’ve engineered my sister’s marriage and projected an ingratiating and blandly conformist image designed to help me infiltrate the so-called elite.

“I’d describe my politics and a mixture of Marxism – I actually have a tattoo of Marx on my left buttock – and anarcho-syndicalism.

“The big plan is to bag an invite to Balmoral for the summer then feed everyone cakes full of sedatives. The royals will be taken to a bunker and remain imprisoned until a full re-distribution of goods can be negotiated.

“I am driven by a seething fury and will stop at nothing to achieve a fairer world, even if must I die trying.”

Man thinks he is ‘holding court’ 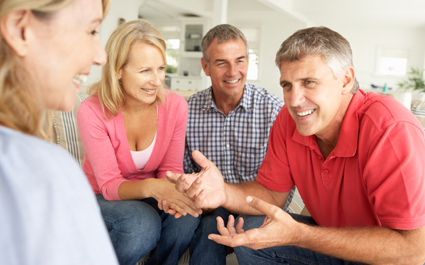 A MAN believes he has captivated the room with a tedious story about how great he is.

51-year-old company director Tom Booker believes that a group of friends are hanging on his every word as he tells the story of a golfing holiday that went wrong with hilarious consequences.

He said: “I am sitting in the biggest chair in the room, and everyone is looking at me with a mixture of desire and admiration.

“I could not be holding court any more even if I were wearing a crown and chomping on a broiled swan’s leg.

Booker is unaware that his audience are only humoring him, while their fixed grins and half-hearted laughter conceals feels of boredom and pity.

Former colleague Mary Fisher said: “I’ve heard the ‘runaway golf cart story’ four times and I don’t even know him that well. It’s not a very good story anyway, as well as being obviously bullshit.

“The way he tells it, it includes lots of veiled boasts about good he is at various aspects of golf. Still, at least it’s a chance to let your mind drift.”

Booker added: “After I’ve finished holding my audience in the palm of my hand, I wonder which of the women here I should choose to have sex with?”