Prince Andrew 'had lovely view of Royal wedding from his tower' 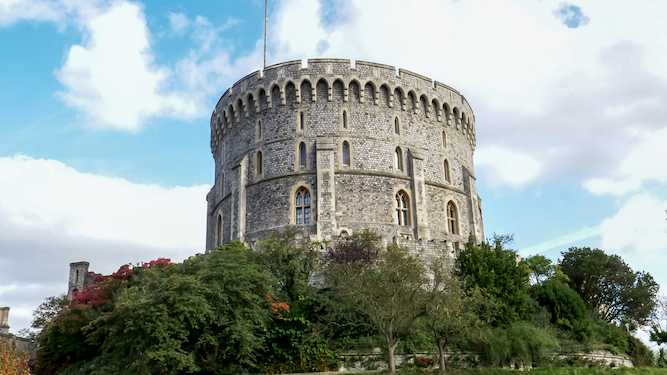 THE Duke of York has confirmed that he enjoyed an absolutely fantastic aerial view of his daughter’s wedding from his tower.

Prince Andrew was so proud to watch his daughter Beatrice get married on Friday from his original stone one-room apartment in the Round Tower at Windsor Castle and believes when the wind was in the right direction she may have heard him shout his blessings.

He continued: “Of course I was there. I had the best seat in the house. You don’t miss a thing from 210 feet up, believe me.

“I couldn’t see into the actual chapel but I saw them come out and I was clapping and cheering like billy-o. Proudest day of my life.

“The bars are really very generously spaced so there was nothing blocking the view, and what a spectacle. I think every father should see his little girl get married from above. It’s a revelation.

“And afterwards, my butler – not the usual butler, my new chap from Special Branch who stops me wandering about willy-nilly – brought me a slice of cake and a glass of champers on my meal tray. What an incredible occasion.”

He added: “It made a nice change from Pizza Express which is what I get every other night. Because apparently Mummy thinks that’s funny.” 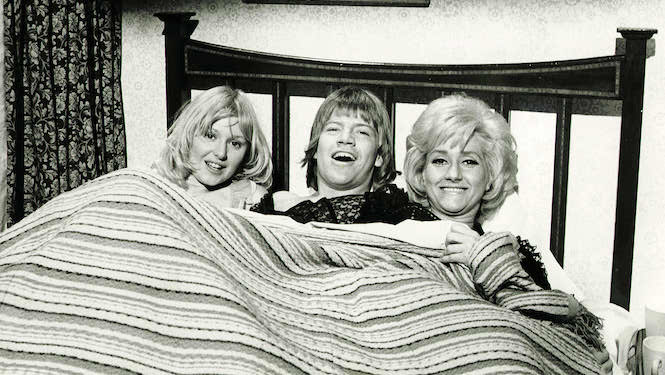 THERE were strikes and shortages and scandals, but you know what there wasn’t in the 1970s? Bloody complications. For example:

For men it was simple: if the opportunity for extra-marital sex came up, you took it. For women it was slightly more complicated: you could only take it if you weren’t getting any at home. Either way, everyone cheerfully shagged everyone else, all the time.

You could smoke in the pub, on the bus, in the cinema, in the office, anywhere you liked. The centrepiece of every lounge was an overflowing ashtray and everywhere was a fug of blue-grey smoke, permanently. Nobody minded, and anyone who died would have died anyway.

You got a tortoise, painted its name on its shell, and stuck it in the garden for eight months of the year where it happily munched lettuce. In November Blue Peter showed you how to stick it in a box and hope for the best. Now you need heat lamps and UV lamps and bloody kale.

Walk the dog, it does a shit, why’s that any of your problem?

The designated childcare provider throughout school holidays was the oldest kid on the street. A gang of kids, nominally overseen by a 13-year-old, would spend whole days in disused quarries throwing rocks at a floating oil drum. Bring it back.

Teachers were war veterans who could give you a clout, but there were no consequences to not learning anything because you could get a factory job. Psychopathic bullying passed the time.

Before Thatcher there wasn’t all this buggering about with market forces and free ports. The Tories wanted to be in charge because they were landowning Lords born to rule. They never pretended to like you.