HAVING pioneered moves like ‘I don’t sweat’ and ‘she lives in Australia’, the legal world is agog to see what genius loophole the innocent Prince Andrew will exploit next:

A letter from his mum

Every schoolboy skiving PE knows a parental letter gets them excused no questions asked, so imagine the leverage of one scribbled by the Queen. The Duke of York will stroll into court, idly toss it onto the table, then say ‘we done here?’ as he heads for the exit.

Prince Andrew might be guilty of sex crimes according to Earth law, but our legal system has no jurisdiction over the red planet. All Prince Andrew has to do is rocket himself 350,000,000km and he can live freely on a celestial body without a breathable atmosphere where civil suits can’t touch him.

A classic example of a dead cat, the tale of two royals dining in Woking was such wild bullshit it distracted everyone from why he was telling it. Reciting it again with embellishments about warm dough balls and a flirtatious waitress should leave everyone generating memes and ignoring his crimes for another two years.

Point out that it happened in the past

Dominic Raab is justice secretary. He’s the top legal mind in the country. And he claims that police don’t investigate crimes that took place in the past, so they don’t. Which clears Prince Andrew to argue that any alleged crimes of 1999-2001, a period where laws barely existed, should be considered ancient history.

You can convict the dead, but you can’t win a civil action against them so the Duke of York can easily wriggle out of all culpability by ceasing to have a pulse or breathing. It’s a permanent solution to a permanent problem that worked for Jeffrey Epstein. Should be popular with the British public.

Fight the case on the grounds of complete innocence

A game-changing move because nobody’s expecting it. The Prince should claim that he was an agent of the British Crown sent in to break up the sex ring and it’s done, he won, the world is thankful. If America wants to make him King, he would humbly accept. 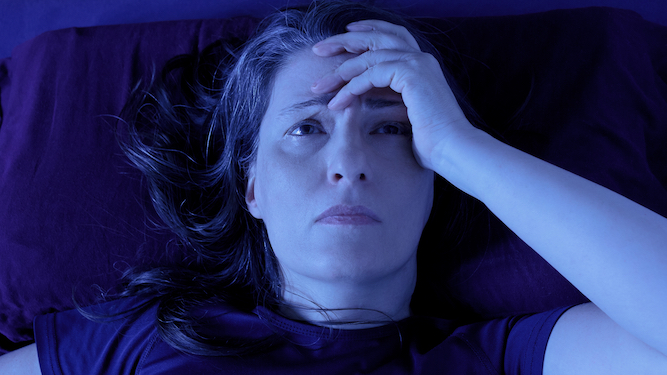 A MOTHER has admitted that it will hurt not to receive a thank you letter from her 29-year-old son, but not as badly as receiving a thank you text.

Mary Fisher is praying son Oliver takes the time to hand-write a thoughtful letter, or if that is not possible that he at least has the manners not to send a crappy WhatsApp message.

She said: “I spent a lot of money, time and trouble on Oliver. So I hope he’ll suffer the inconvenience of licking an envelope and coming up with a natty comment about how he hopes the world will go back to normal this year.

“But failing that, I hope he at least will have the good manners not to acknowledge it at all, rather than cheapen my Christmas by reducing it to a text. That’s unacceptable.

“How does he think it reflects on my parenting? When he sends a thumbs-up emoji to my sister and my nieces sent beautiful handwritten notelets every Easter? Better nothing than that crass modernity.”

Oliver Fisher said: “I banged out all my thank you texts to my aunties, my godmother and my mum’s neighbour Sue in less than five minutes. Though the biggest thanks should go to the person who invented copy and paste.

“I’m going to DM Mum on Facebook though, because she likes it to be special. And I’ll use a flowery background so she knows I’ve put thought into it.”