PRINCE William is to quit the armed forces and become a full-time public relations consultant.

The Prince has spent seven gruelling years in the forces, only taking time off to do whatever he wants whenever he wants.

Now Clarence House has confirmed that the second in line to the throne will set up a marketing and PR consultancy and has already secured a contract from one enormously wealthy organisation.

A spokesman said: “William will take on the challenging role of brand and reputational management for one of the most high profile businesses in the world.

“Windsor-Mountbatten PR will be a joined-up, full service agency that will control ‘the story’ to the client’s exacting specification.

“Working with an industry-leading team the Prince will generate positive, conversation-starting media coverage which will deliver tangible bottom-line results.”

The spokesman added: “Much like Tom Hagen, the lawyer in The Godfather, he will have only one client.”

It is understood the Prince will also specialise in crisis management should a senior member of the organisation get a blonde woman pregnant in the lavatory of a Chelsea nightclub.

School may as well start at 17 for all the difference it would make, say experts 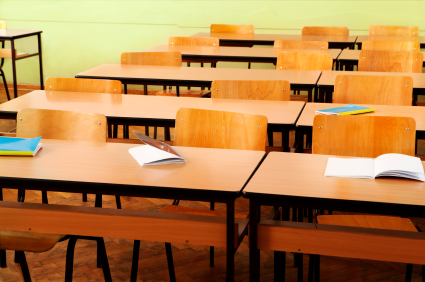 THE official school starting age should be raised from five to 17 because we may as well, experts have claimed.

Educationalists stressed the average levels of literacy and numeracy being achieved by the school leaving age made the school starting age utterly irrelevant.

Professor Helen Archer said: “What’s more important is the age at which they start watching television, which I believe should be about 10 minutes after they are born.

“Television will be the source of everything they care or talk about and teaching them things that are not somehow to do with television is a waste of everyone’s time.

“Those who want to learn to read, write and add-up can do so in their late teens, like some sort of Duke of Edinburgh award.”