Queen can kill a man with one finger

THE Queen is a lethal human weapon trained by Shaolin monks, it has been confirmed.

The monarch left her family home at the age of four, travelling alone to the remote Buddhist temple where she learned to remain perfectly still during the Royal Variety Performance, as well as advanced combat techniques including the dreaded ‘Mantis Strike’ and ‘Breath of Viper’.

A palace spokesman said: “Etiquette is just another branch of martial arts, and all queens are sent to the monks for posture and weapons training. It’s like a British boarding school but less weird.

“I’ve seen the queen slice out a minor diplomat’s throat with a silver cake fork, then calmly step aside to dodge the arterial spray.

“She can also levitate and slow her metabolism to such an extent that being in a room with Rolf Harris becomes tolerable.”

Best place to live is under the sea 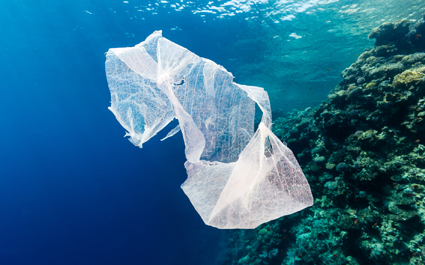 THE best place to live in the UK is under its coastal waters, it has been confirmed.

New research found that cities, towns and the countryside are all dreadful for different reasons, whereas the sea’s undersea kingdom is both cheap, beautiful and free of annoying bastards.

“Best of all there are currently almost no humans living there. When was the last time you looked at a fish and thought ‘what a prick’?”

Former delivery driver Tom Booker moved to an underwater cave after the pace of London life became too hectic.

He said: “It’s wonderful here, the only gripe I have is the relative lack of oxygen that means I have to regularly surface for air. Probably I should build some sort of underwater dome, or get a permanently moored submarine.

“But breathing concerns aside, living in the sea is very peaceful and calm. Don’t tell anyone I said that though or a load of fuckers will come and ruin it.”