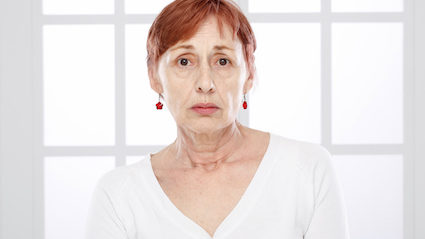 A RADIO 4 listener is to feign puzzlement about David Beckham’s identity throughout his appearance on Desert Island Discs.

Eleanor Shaw of Uttoxeter will deliberately miss the opening announcement of the former footballer’s name, then spend the hour following making ridiculous guesses as to his identity.

She said: “His song choices are very hip hop and he broke through in the 90s so for a while I assumed it was modern dance choreographer Matthew Barney, but he’s gay and this one is married to someone called Victoria.

“One of the Young British Artists, perhaps? He mentioned Brooklyn, so a novelist? I’m baffled. I simply don’t pay attention to these tabloid people.”

Shaw added: “David Beckham? No, I’ve heard the name but I couldn’t put a face to it.

“Now if you’ll excuse me I must go and comment ‘who is this person?’ under a Guardian article about Rihanna.”

We will not think any less of you if you back out now, humanity tells Trump 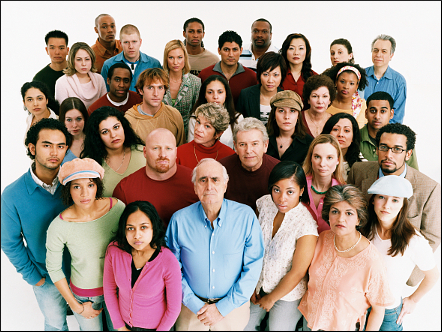 BILLIONS of humans have reassured Donald Trump that it’s totally fine if he wants to change his mind about becoming president.

Briton Tom Logan said: “Being president is probably a total nightmare, there’s going to be loads of admin which I’m sure is not Donald’s sort of thing at all.

“It’s stressful too, a man could get a stomach ulcer or some blood pressure type thing. Or his genitals might just fall off, that can happen when you’re tired.

“If Donald wants to step back, even at this late stage, I would not judge him. In a way it’s the more manly thing to do.”

Pascale Lambert of Paris said: “I wouldn’t want all that pressure, or the thought of possibly having a panic attack at spontaneously urinating at the inauguration in front of billions of people. Also it’s a terrible job if you hate germs because you have to shake so many hands.

“People change their minds about things all the time. I bought some expensive cheese once and I didn’t like it so I took it back to the shop and they were fine about it.