A SPECIAL alien-design ‘stash tin’ for drugs has been produce to commemorate the life of Roswell author Jesse Marcel Jr.

Manufacturer Tom Booker said: “The tin has a tasteful alien-head design and is finished to the highest possible standards you could expect for £4.99.

He added: “Jesse may be gone but his message lives on in an array of cannabis paraphernalia.” 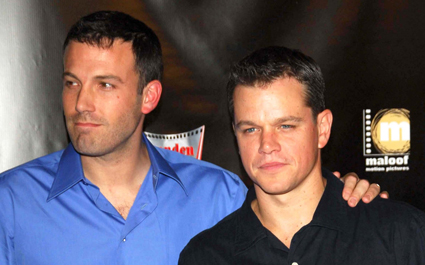 MATT Damon will be Catwoman to Ben Affleck’s Batman, it has been confirmed.

A source said: “This is Matt and Ben behaving as you’ve always suspected they do in their leisure time.

“And it’s about time Catwoman was played by a short, thickset man.”