Santa shaves beard to distance himself from hipsters

FATHER Christmas has shaved off his beard following concerns about its hipster connotations.

The Lapland-based gift distributor has shaved his facial hair down to a grey stubble and ditched his red-and-white uniform for a casual button-down shirt and Dockers cargo pants.

Santa said: “Even men in car adverts have beards these days, so it was high time to get the razor out. I think I’m entitled to a change after 5,000 years or whatever it is.

“I’m going to start wearing normal clothes too, there’s something weirdly camp about a red fur ensemble, plus it is very sweaty.

“Basically I realised that I looked like a twat.” 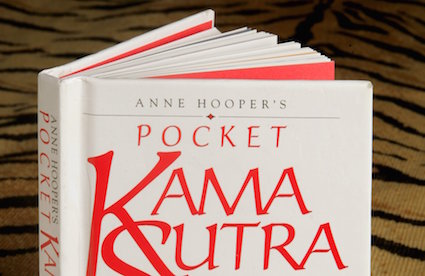 JOHN Lewis staff will tell customers how they achieve sexual bliss, in a bid to boost Christmas sales.

After Robert Dyas answered questions about sexuality that no-one asked, a host of other stores have joined the retail sex truth bandwagon.

Currys warned its customers that they do not like it when you do that thing you think it likes, while PC World stressed that what they did that one time while drunk in Lanzarote will never  happen again.

Shopper Margaret Hollis said: “I’d barely set foot in Asda this morning when a nice young man talked me through something called a ‘Belgian Moustache’.

“I won’t repeat what it involves, but I have crossed peanut butter off my shopping list.”