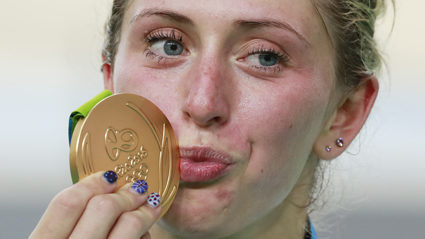 BRITAIN’S Olympians have brought shame upon the country by attempting to smuggle rare metals from Brazil.

Some of the nation’s highest-profile athletes tried to bring small discs made of gold, silver and bronze through customs, offering only flimsy excuses for how they came to be in possession of such treasures.

Bill McKay said: “They didn’t even try to conceal their loot, they were openly wearing these objects around their necks as if they were above the law.

“Others pulled out the same tired excuses. If I let off every smuggler who claims to have triumphed in a heart-stopping 10,000 meter race, we’d never prosecute anyone.

“This s a dangerous new phenomenon. You’d never have caught a British athlete in the 1990s returning from abroad with even bronze.”

Whether Great Britain can replicate its Rio success in Tokyo in 2020 remains to be seen, but it seems unlikely with many prominent stars set for serious jail time.

Mo Farah said: “There wasn’t a box on my customs form for ‘historic sporting achievements’. Maybe I should’ve just said that I picked it up in Duty Free.

“It has taken the gloss off my achievements a little now that I’m facing a 10-year custodial sentence.”

Man back from holiday furious at his lazy past self 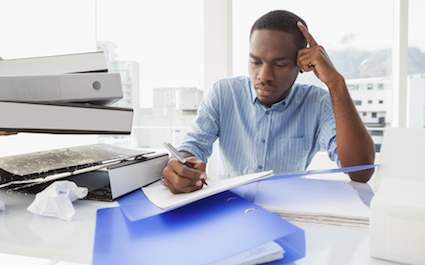 A MAN has returned to the office furious at how much work was left undone by his lazy bastard self from a fortnight ago.

Data manager Nathan Muir has spent the day cursing the shiftless idiot sat in his desk two weeks earlier who had no consideration for his poor innocent self.

He continued: “I can’t believe how irresponsible that dick was.

“Now if that was me, knowing I had a break coming, I like to think I’d have really got my head down and cleared my desk, done my future self a favour.

“But instead the idle bugger sat about ignoring emails and deadlines, leaving a browser history full of Portuguese golf courses and scuba-diving trips.

“Now I’ll be working until 7pm every night this week ruining all the beneficial effects of a perfectly lovely holiday.”

He added: “And I’ve only got home-made sandwiches for lunch, because that selfish sun-tanned twat from last week blew my wages in beachfront bars.

“Bollocks to it, I’m putting a Nando’s on the credit card. That knobhead in the future can pay.”