Vague feeling of emptiness over death of utter lunatic

PEOPLE have been left feeling vaguely unsatisfied following the death of a stark raving madman.

As Westboro Baptist Church founder Fred Phelps died, many agreed they would have been much happier about the news if he had been even remotely sane.

“The manifestation of his psychosis was given a hefty nudge by his religion, but he could just as easily have wound up picketing duck ponds with angry placards about Sesame Street. But that may not have been interesting to Louis Theroux.

“You should never have heard of him.” 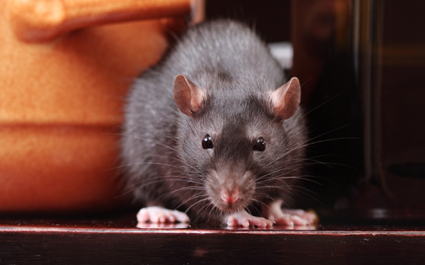 STUDENTS think having rats shitting in their kitchen is cool, it has emerged.

As figures show 25 per cent of student homes have vermin, undergraduates said they often boasted to friends about rat faeces in their living quarters.

“We don’t try to kill him, block up his hole or call Environmental Health because having a rat in the house is one of those things that makes you feel a bit more interesting and original. Like a tattoo.

“If he shits on our food we just buy more food. Or if a housemate dies of Weil’s Disease, we get a new housemate.”