Vince Cable really into The Wanted

VINCE Cable criticised One Direction because he loves The Wanted, it has emerged.

The business secretary questioned whether One Direction should earn £5 million per year each , adding that they aren’t even the best boy band by a million miles.

He said: “If you look at 1D’s album Take Me Home, it’s generic bubblegum pop with uninspired production.

“By contrast The Wanted’s Battleground is a much edgier affair. It even takes in dubstep influences, totally defying convention.

“Plus The Wanted are much tighter live and Max has this amazing charisma, it’s like he’s singing right into your soul.”

Cable initially denied having any personal bias against 1D, who have an ongoing Twitter spat with The Wanted.

But a Liberal Democrat source revealed that Cable has met with the less popular boy band: “He told them it was about a youth mentoring scheme, then arrived with posters for them to sign and a page of lyrics for a song he’d written called ‘Tropical Girl’.

“He said if they didn’t do it in their next album they may have to go to prison. Also he had a list of questions for Max, including ‘What is your favourite breakfast?'” 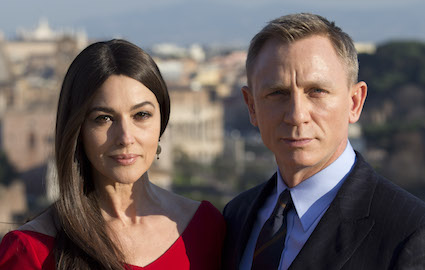 Fleming believed the surname ‘Clams’ was both ‘quintessentially English and suggestive of someone who was really good at keeping a secret’.

The author wrote in his diary: “I like Barry as a name for my spy. And his middle name will be Toby.

“He will know how to bleed a radiator and he will never lose a game of dominoes.”

Fleming added: “I think Barry’s favourite drink should be Tizer. Or perhaps Vimto.”