What depressing moron-fodder has ITV2 got planned next?

WITH Love Island at an end, ITV2 desperately needs more programmes that aren’t repeats of Family Guy. So what’s coming up next?

20-somethings compete to sleep with each other’s mums in a Travelodge near Bracknell that has been renamed ‘the Sex Hut’. Preview described by Sun TV critic Ally Ross as “the day morality died”.

Attractive people in swimwear traverse the island of Ibiza in giant hamster balls looking for plastic shapes while Caroline Flack excitedly screams things like “Jayda and Nez have found a triangle!”

Historically themed show in which 20-somethings in skimpy togas attempt to shag each other on Mykonos under the watchful eye of Plato (Vernon Kay).

Set for record viewing figures because of the suggestive title, ‘the Hole’ is actually just a room with some booze in it where David Baddiel and Danny Dyer sit talking about football statistics and speed cameras. 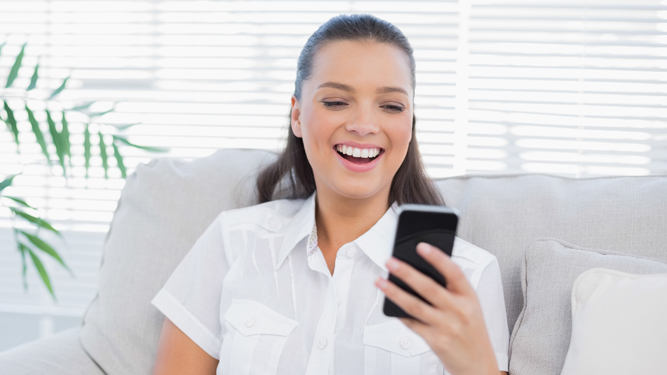 A WOMAN who received a picture of a man’s knob is still laughing about how pathetic it was, she has confirmed.


Susan Traherne was sent the picture after a brief exchange with a man on a dating app, and has been unable to stop pissing herself about it ever since.

Traherne said: “He asked me out and I sent a polite ‘thanks, but no thanks’ message in return, to which he responded with a picture of his genitals. It was such a terrible photo that it clearly wasn’t an attempt to change my mind by showing me his impressive manhood.

“He was obviously trying to upset me, but it massively backfired because I couldn’t help but laugh. It looked like a collection of limp mushrooms lying on a dirty carpet, and seemed so incongruous to the situation that he might as well have sent me a picture of Yoda, or a lawnmower.”

She added: “I also couldn’t help but notice that he had a Dan Brown novel on his bedroom floor, so even if he’d had the best penis in the world, it would still have been a firm no from me.”