Women 'not manly enough for Formula One'

WOMEN are not sufficiently manly to be racing drivers, according to Stirling Moss.

The racing legend believes women lack the craggy good looks, devil-may-care attitude and appreciation of fine whiskey that are essential to racing prowess.

Moss said: “Your average female doesn’t even like big shiny watches will loads of little dials all over them.

“Their idea of a post-match celebration is to make a sponge cake then sit around talking about emotions.

“It would basically be about hats.”

“For example I’d be going round a hairpin bend and ‘Buy Dettol and bananas’ would pop into my mind, causing me to crash.

“So instead I’ve bought the film rights to Stirling’s life and cast Graham Norton in the lead role. The movie will be called Shiny Helmets Racing Up My Behind.” 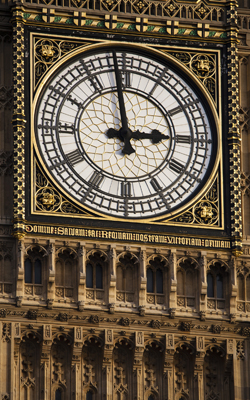 It was famously altered for use in Four Wedding and a Funeral but appears below in its original form.

Funeral For A Blue

Shut up Big Ben, cut off your leftwing groans

Silence the pop charts and with Cameron

Bring the hearse you paid for, you know, that one

Scribbling in The Mail the column She Is Dead

Let armed policeman scare off those who will not sob

She shafted the North, the South survived the test

A working week was quite rare at best

I thought Thatcherism was forever: Im not wrong

The poor are not wanted now; put down every one

Theyre all on the fiddle, or so says The Sun

You can whinge all you want, it wont do any good.