All squirrels on coke 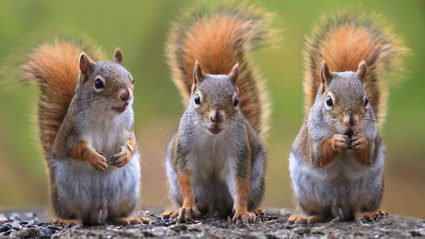 SQUIRRELS are all on cocaine, it has emerged.

The tree-dwelling mammals confirmed that their jerky, agitated movements and obsessive nut-gathering are the result of hefty drug habits.

Squirrel Wayne Hayes said: “A normal squirrel day is like – run up really fast up tree, do a massive line, run really fast back down tree, repeat.

“We didn’t even evolve to live up trees. Squirrels were supposed to live in tunnels like rabbits. But one day a squirrel got so off his tits that he said ‘fuck it, I’m running up that tree, right to the top, then I’m going to jump between the branches going mental’.”

Squirrels first picked up a gak habit when they stumbled on a discarded wrap in Hyde Park. Soon they were all doing several grammes per day and now many spend are openly dealing around park bins.

Hayes added: “I’m buzzing so hard right now. I’ve got to chase another squirrel around a bush for no reason.

“Am I talking too fast? I’m wasted. My tail’s gone numb.”

Relationship enters ‘what shall we have for dinner?’ phase 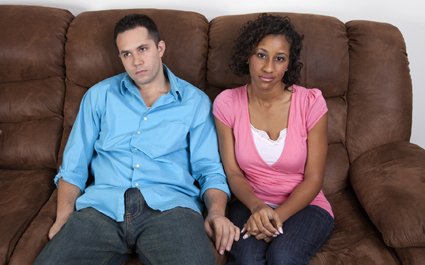 A COUPLE have recognised that their conversation is now mainly about what to eat for their tea.

Tom Logan and Eleanor Shaw moved in together six months ago, beginning what they thought would be an exciting and romantic life together but which soon dwindled into one looping conversation about what to cook.

Logan said: “We used to send each other sexy texts during the day, but now every message says ‘What do you fancy for dinner?’ apart from the odd one about next door’s cat shitting on the patio.

“And then we continue the conversation at home, with each of us saying ‘I don’t mind’ over and over until we get so hungry and cross that we just phone Dominos for the third time that week.

“To be honest, I’d rather live by myself again. At least then I could eat toast every night without someone making annoying comments about my fucking five a day.”

Shaw said: “I used to wish that he’d greet me at the door wearing nothing but a smile and ravish me for hours.

“Now my wildest fantasy is for him to make a pasta bake without asking me about it first.”