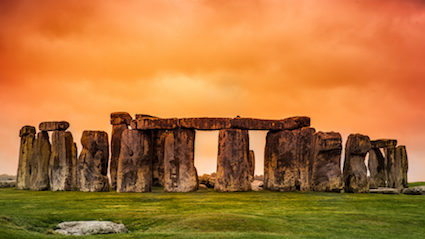 BRONZE Age families lived much like the middle class of today, with lots of wooden stuff and artisanal pottery.

A dig in Cambridgeshire has discovered that people living 3,000 years ago made their own bread, insisted children play with hard-carved toys and rejected bronze entirely as too modern and vulgar.

Professor Norman Steele said: “A great deal of the furniture was made not just of wood but of reclaimed wood, which was believed to be more authentic than merely cutting down your own.

“They refused artificially preserved food, preferring to eat fresh and organic, and kept flint axes on their walls as a reminder of England’s sadly vanished noble past.

“Evidence suggests they had no idea what Stonehenge was for but dragged their kids around anyway, making it a kind of primitive Tate Modern.”

He added: “They did eventually start using bronze just as the Iron Age began, describing it as so much warmer and more natural than this dreadful new metal.

“They were unbearable. I’m glad they’re all dead.”

Tangled cables told to f*ck off 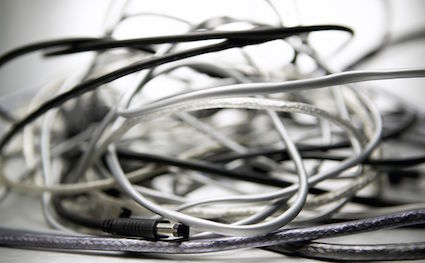 THESE tangled cables need to go fuck themselves, it has been confirmed.

The cables – for a television, blu-ray player and laptop – became tangled after being placed next to each other in an orderly fashion less than 30 minutes ago.

It is understood the cables are either alive or that special ‘electro-magnetic waves’ caused them to become entwined with each other.

Experts said that whatever is causing it, these cables are a collection of extraordinary bastards.