Don't go and take photos of the sea for f**k's sake: Storm advice for dickheads

WITH Britain braced for the storm of the century, the Met Office is offering clear advice to dickheads who’ll ignore it:

Don’t stand under a tree

Easily avoidable at any time, and standing under a big old rotting tree could prove fatal today. Yes, it probably won’t, but what are you missing out on if you don’t? The thrill of looking up and seeing branches? Can that not wait until Sunday?

Don’t go for a moorland drive

Feel like you’re losing out on the storm of the century by staying in and watching it through the windows? Got a bad case of extreme weather FOMO? Don’t pack the family into the Vauxhall Corsa and go motoring on Dartmoor. You won’t enjoy that flask of tea upside-down in a ditch.

Don’t walk a high-sided dog over a bridge

Let the hound shit in the garden today. Don’t fool yourself that just because you’ve put a hi-viz jacket on your Old English Sheepdog to make it look like Boris Johnson it’s safe to walk it over the nearest suspension bridge. You could end up flying it like a kite.

If power lines have been brought down, resist the temptation to connect the ends together so you can carry on binge-watching Reacher. It actually isn’t as simple as connecting the two sparking ends together. 13,800 volts won’t care that you’re wearing rubber wellies.

Don’t piss into it

Urinate indoors where possible, and it’s always possible. If venturing outside for some knobhead reason, don’t unsheath your member and defiantly urinate into the very teeth of Eunice while screaming ‘You’re not the boss of me!’ The consequences will be predictable, unpleasant and fully deserved. 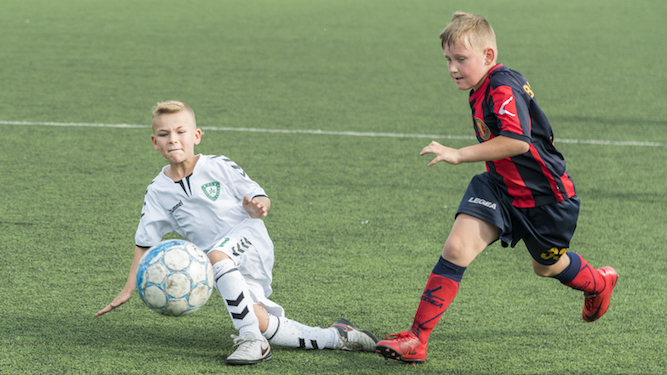 YOUR greatest achievements occurred during childhood. But strangely none of them are highly valued in adult life. Weep as you remember the pointless effort you put into these…

Weeks spent diving for rubber bricks and towing a ‘drowning’ child to safety. Since then you’ve had no chance to use these skills. Really you should be allowed to push someone into a canal just to save them. Although there’s a danger you could only do it in a completely calm, heated swimming pool and it might turn into murder.

Basically more work after school studying the highway code and living in terror of not being in exactly the right position for a right turn as you made a hand signal like a wanker. Later you discovered anyone can cycle on the road without a test. Everything you believed was a lie, and you’ve – rightly – never trusted another human being ever since.

Being good at football

Football was the most prized skill among pupils and PE teachers. You were bloody ace at it – until puberty kicked in properly and other boys were suddenly much bigger than you. Your dreams of being Kevin Keegan were crushed, and for some reason people’s eyes glaze over when you tell them in extreme detail about scoring a hat-trick against another school in 1983.

The Action Man and Star Wars ranges had tokens for more toys. It was incredible when your ‘free’ thing arrived a mere six weeks later, after your mum paid a fortune in postage. So 35 years later, do you own priceless rare figures that would buy you a house? Nope. You’ve got the Rancor Keeper from Return of the Jedi, basically a fat, shirtless man in what appears to be a nappy.

You excelled at Spectrum or Commodore games, not from natural aptitude but spending a psychopathic amount of time hammering away repetitively at Manic Miner or Elite. Fat lot of good it did you. You’re not even a games tester, much less a real space pilot. It’s almost as if The Last Starfighter was deliberately designed to tap into young boys’ fantasies. The cynicism is disgusting.

Not Young Musician of the Year, obviously. More likely making a hat for your primary school Christmas party and winning first prize of a Toblerone. But you’d never recreate that raw adrenalin rush of success, and since then your life has been a series of miserable failures like an attractive partner, terrific kids and a really good job.