Environmentalist too self-important to worry about Brexit

A MAN refuses to waste his time thinking about Brexit because intelligent people like him are more concerned with saving the planet.

Tom Booker regularly tells friends and colleagues that destroying the environment would be far worse than a no-deal Brexit, something he believes has not occurred to them.

Administration assistant Booker said: “I’ve got a direct debit with Friends of the Earth and I cycle to work, so I can see the big picture.

“But most people can’t grasp that the Earth becoming uninhabitable is more important than a recession and a few job losses. I actually feel sorry for them, not understanding things like I do.

“I told Lucy ‘You won’t be worrying about your sister’s insulin when the human race is extinct’, but she just stared at me. I expect she was feeling guilty about her carbon footprint.”

Co-worker Donna Sheridan said: “Ironically he’s probably helping to destroy the environment, because after speaking to the condescending pr*ck you feel like booting a penguin into landfill just for the hell of it.”

Couple has incredibly boring story about how they met 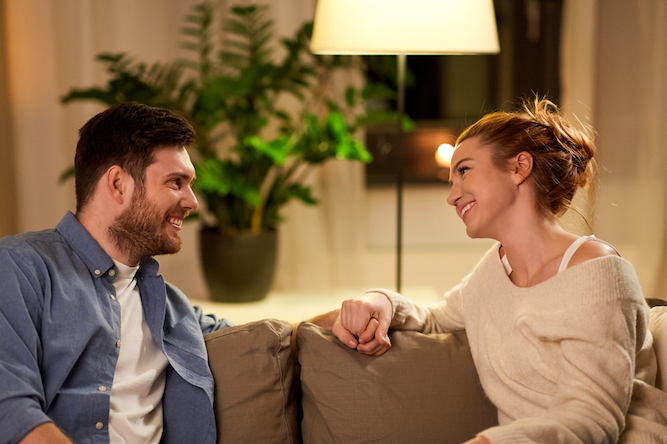 A COUPLE wrongly believe the mildly complicated way in which they met is an utterly compelling tale.

Tom Booker and Emma Bradford describe getting together as if it was an obstacle-filled romantic comedy, when in reality they just met a number of times and eventually had intercourse.

Booker said: “I first met Emma at Steve’s barbecue last summer, but the crazy thing was I barely spoke to her and left early because I had a bike ride the next day.

Bradford picked up the story: “We really clicked that night. Tom sometimes tries recipes he’s found on the internet, and so do I. We even like the same films. We’ve both seen The Lion King and ET.

“We didn’t meet again until Rachel got everyone to go for an Indian meal a month later and we swapped email addresses. It’s almost as if fate was guiding things in some totally crazy way.

“I was worried when I didn’t hear from Tom for two weeks, but it turned out he’d been on holiday. Incredible.”

Mutual friend Steve Horton said: “Tom and Emma need to realise theirs is an unbearably tedious story. Both of them having read Girl on the Train is not proof that you are meant to be together.”