EXTREME weather events have been ordered to concentrate on Scotland, Wales and Northern Ireland where they do not mind because they are used to it.

Following Storm Ciara and Storm Dennis’s incursions into rural England where decent people live, the government has instructed all futher storms to restrict their effects to the UK’s lesser countries.

Environment secretary George Eustice said: “Look at the maps. Ireland, Wales and Scotland only exist to get between England and the Atlantic Ocean.

“Wales is essentially a series of cloud-catching mountain ranges with handy gutters to deliver water to the sea and if some of those are inhabited, that’s their lookout.

“And the Scots surely realise that they’re metaphorically the bit on the front of the snowplough, clearing the way for the busy people. Why fight it?

“All future storms must exhaust themselves on those people of the regions and leave England out of it. And yes, even the North. We like them now.”

'Judge me not by the content of my character, but by the size of my headphones' 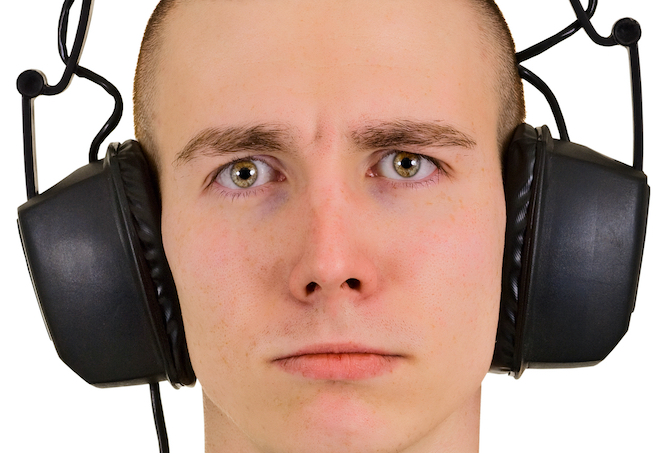 SOME have described it as a ‘pathetic and pointless contest’, while others have dismissed my fones as ‘very expensive earmuffs’.

Some have even called me a ‘pretentious twat’.

But I have now managed to cover almost half my skull with my headphones. Each ear piece is the size of a pudding bowl, while my dreary friends have achieved a diameter of not more than 7.5cm.

Jealous wretches say my headphones just look bigger because I’ve got a smaller head. They say it is cruel optical illusion and demand a re-measure.

Let them fondle their Beats by Dr Dre like the stone-colds losers they are.

As for me, I hope one day to have headphones the size of a pair of woks.